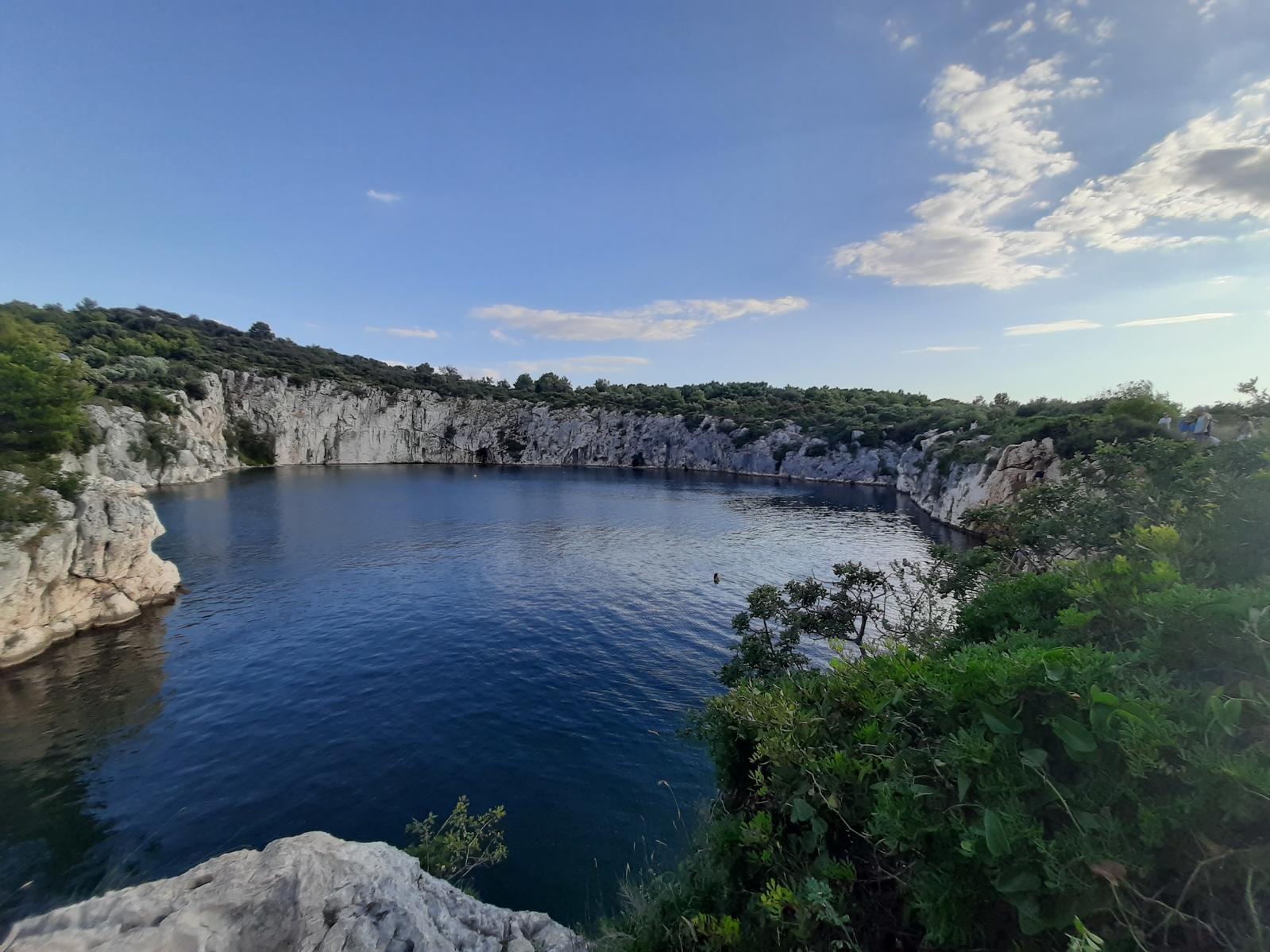 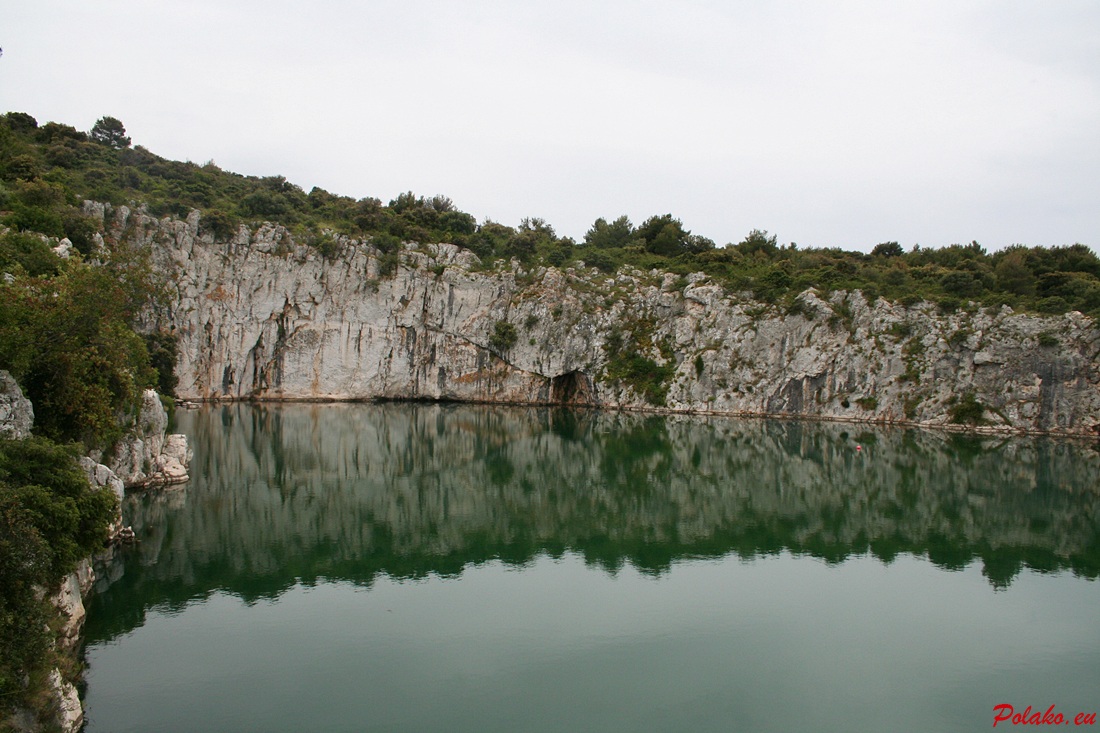 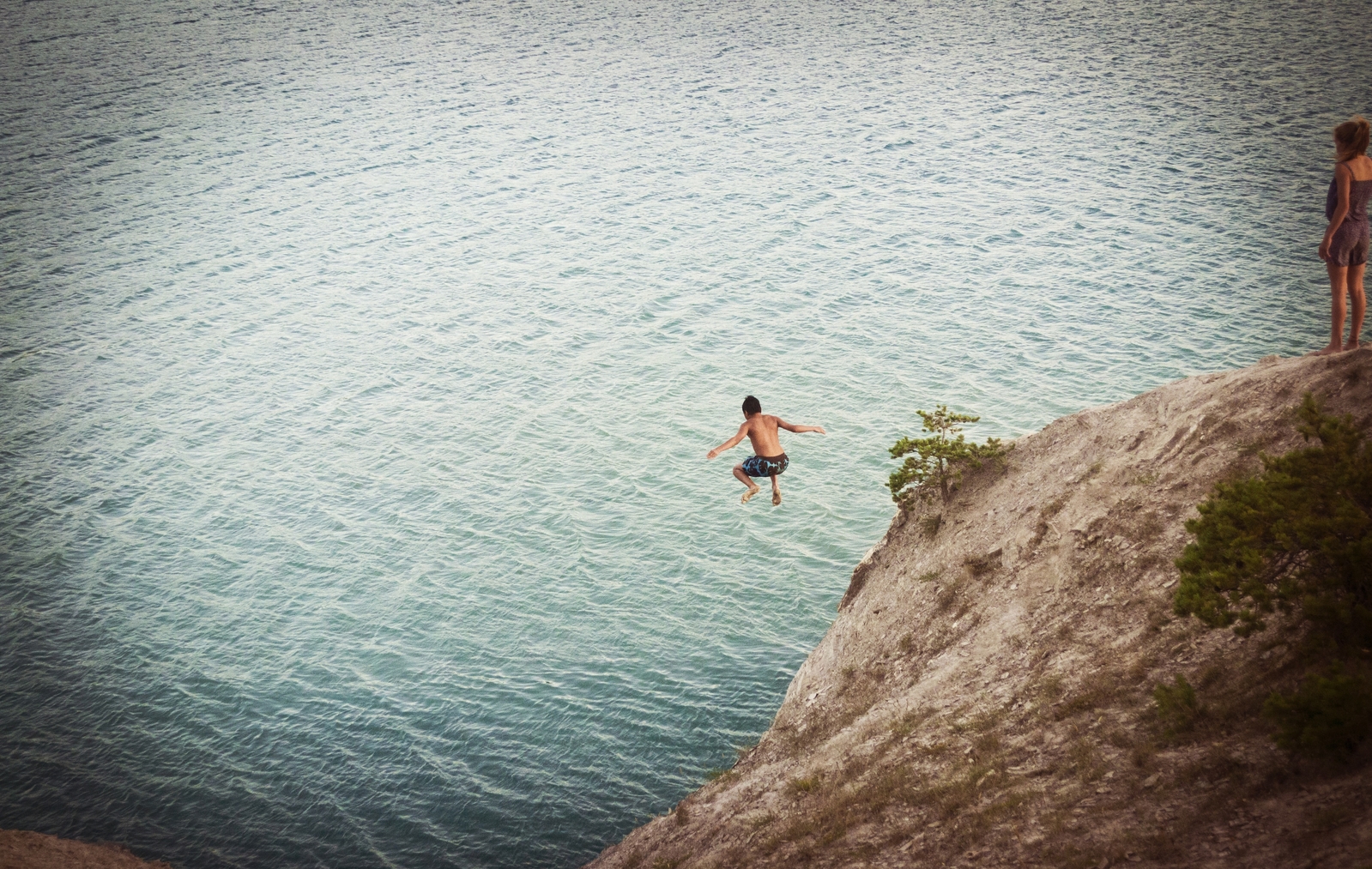 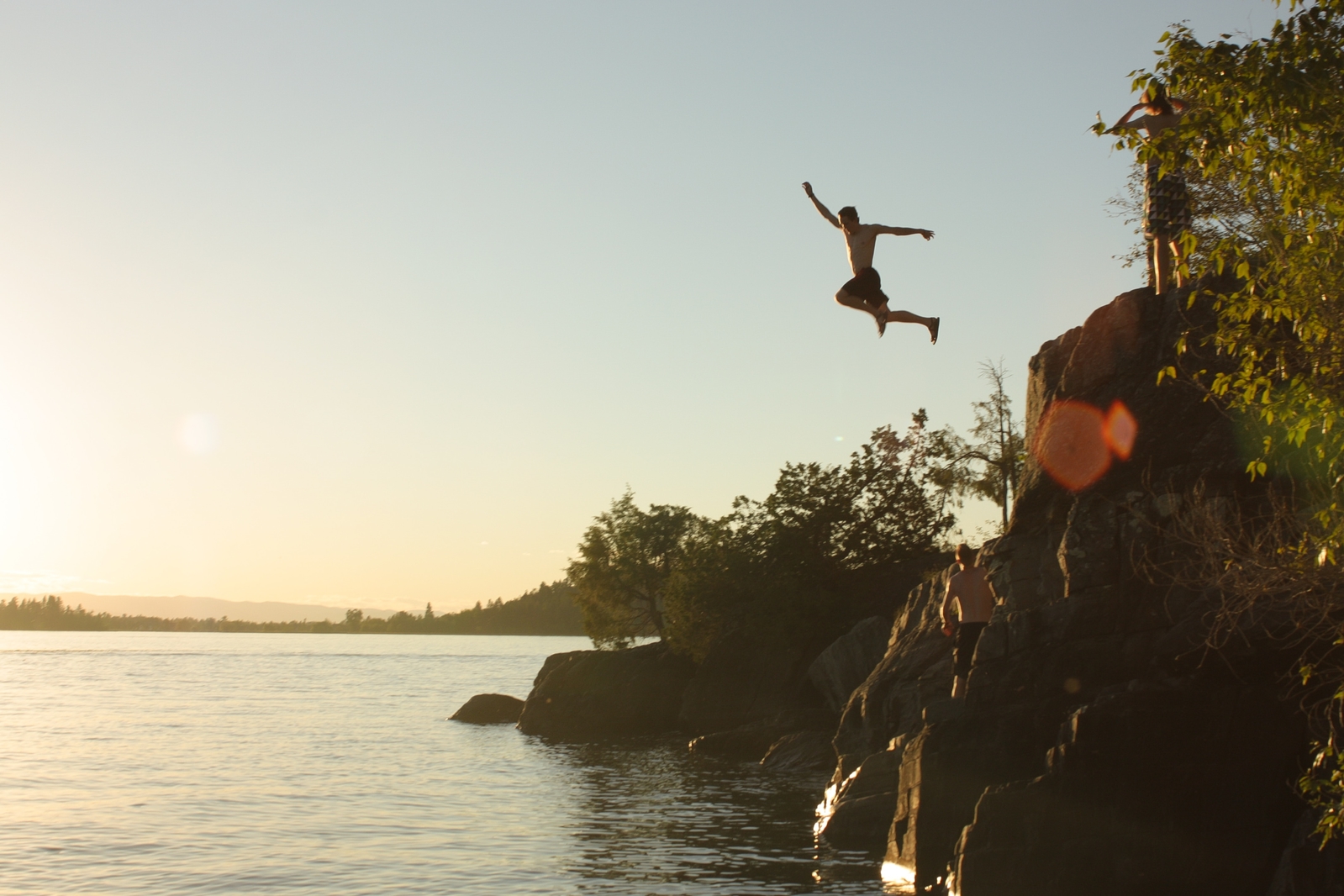 Just like 2018, restaurant Pelegrini in the magnificent UNESCO protected city of Šibenik wins a Michelin star second year running in 2019. Michelin star is an award...