Šibenik hat is the most famous Croatian version of a red hat worn by men all throughout this city's history. Today it is orange with two rows of black decorations called bovuli, bouli, boule or bule in Croatian. 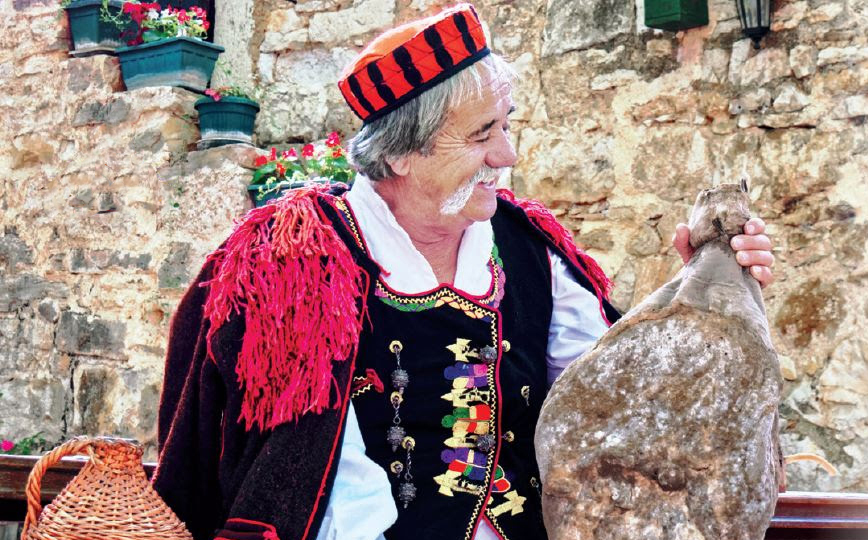 The history of the Šibenik traditional hat dates bak to Japods, Illiryian tribe of the Middle Ages. In this tribe culture, the hat was worn only by women and later it was adopted by men of the local population of the region.

A extra decorated type of the hat, called kićenka, is worn during special occasions, such as weddings or during the famous Alka in Sinj city.

Šibenik hat is also featured on the Šibenik city Cathedral, a famous monument protected by the UNESCO organization. The cathedral has decorative heads showing Šibenik locals, one of which has the symbolic hat. This portrait is added to the cathedral in 1850. during renovation. 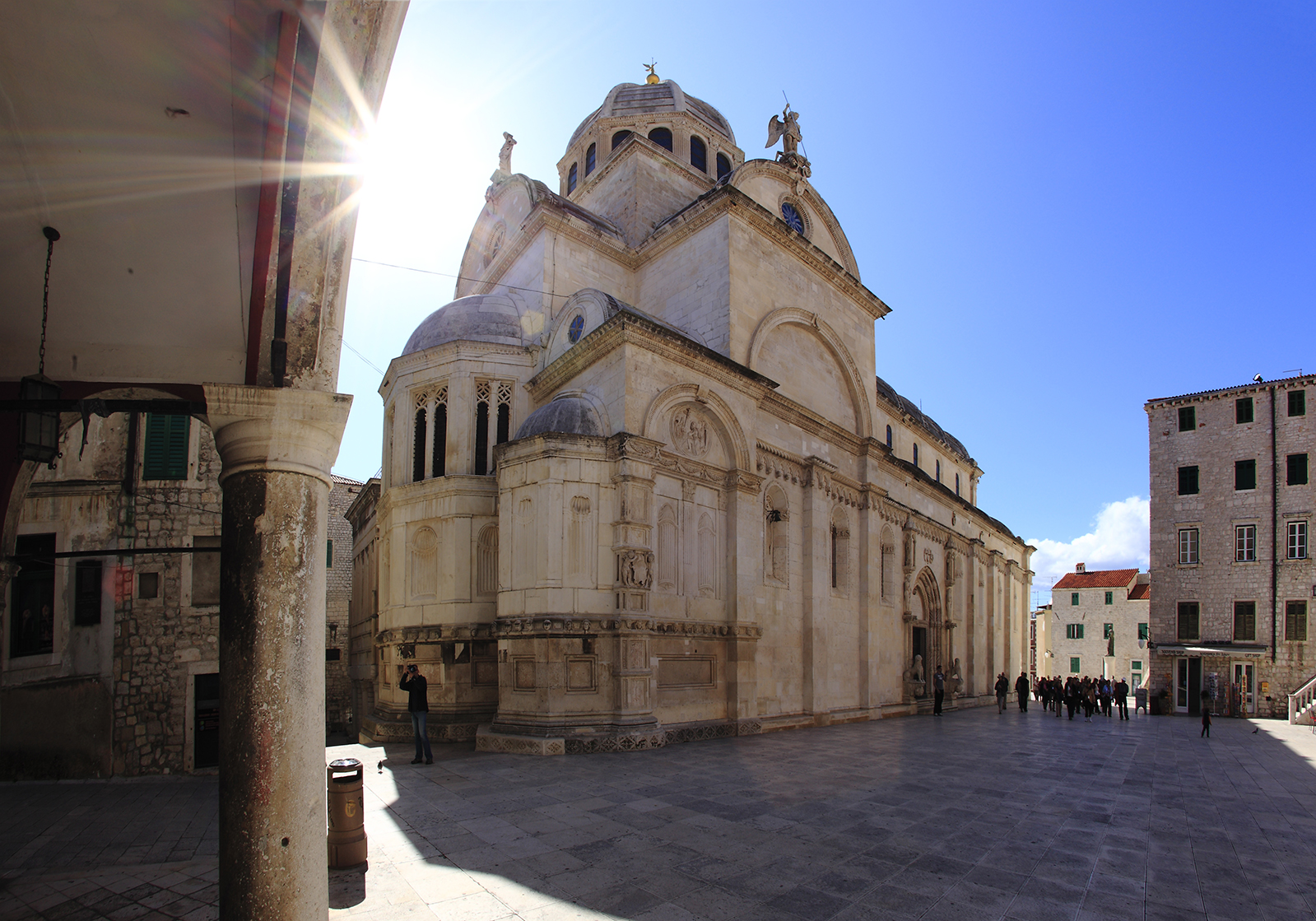 There is another portrait which has a very similar hat which was made during the construction phase in the 15th century. The hat also mentioned in official documents as early as the year 1500 and it is featured in many works of art. 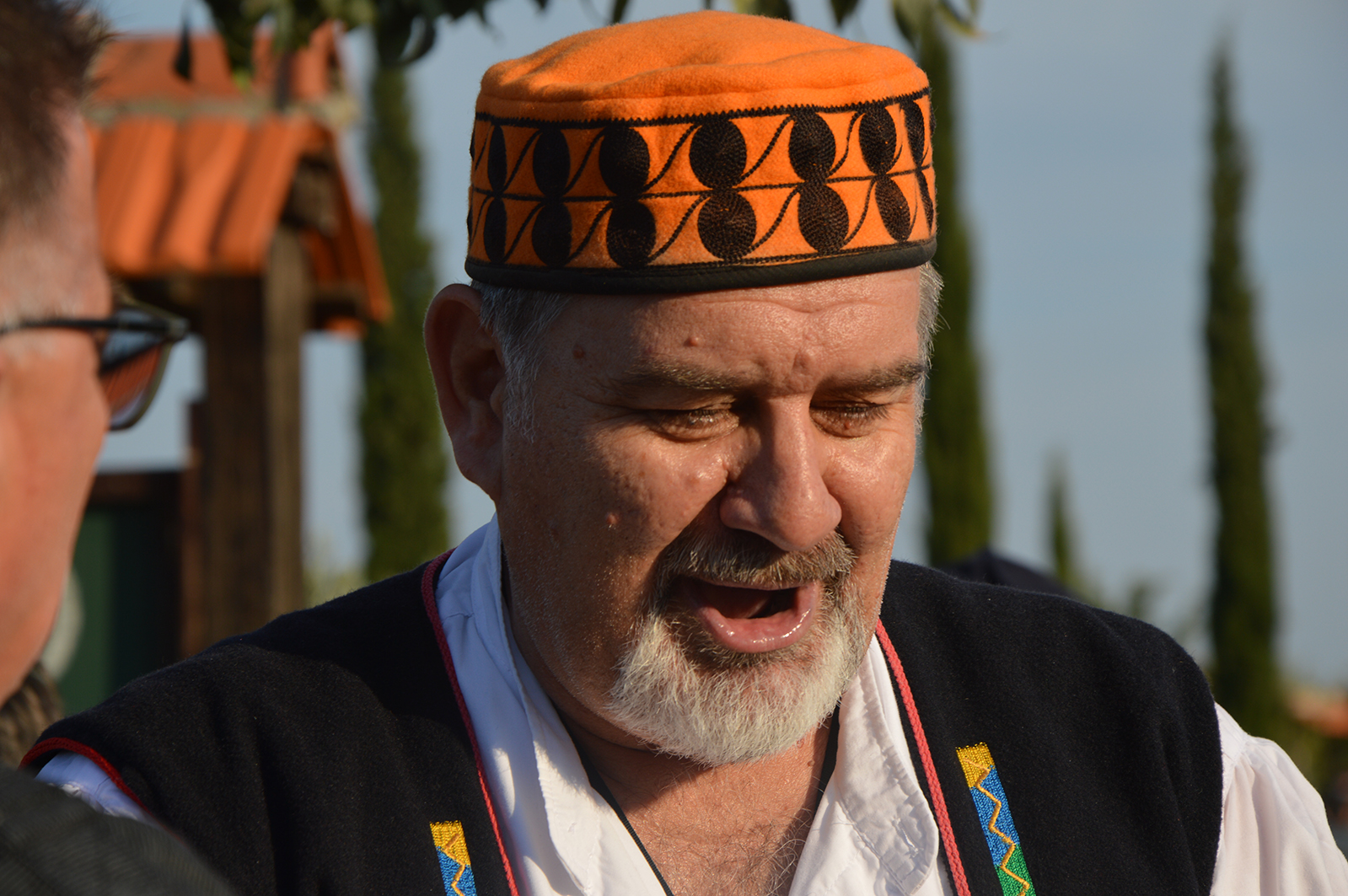