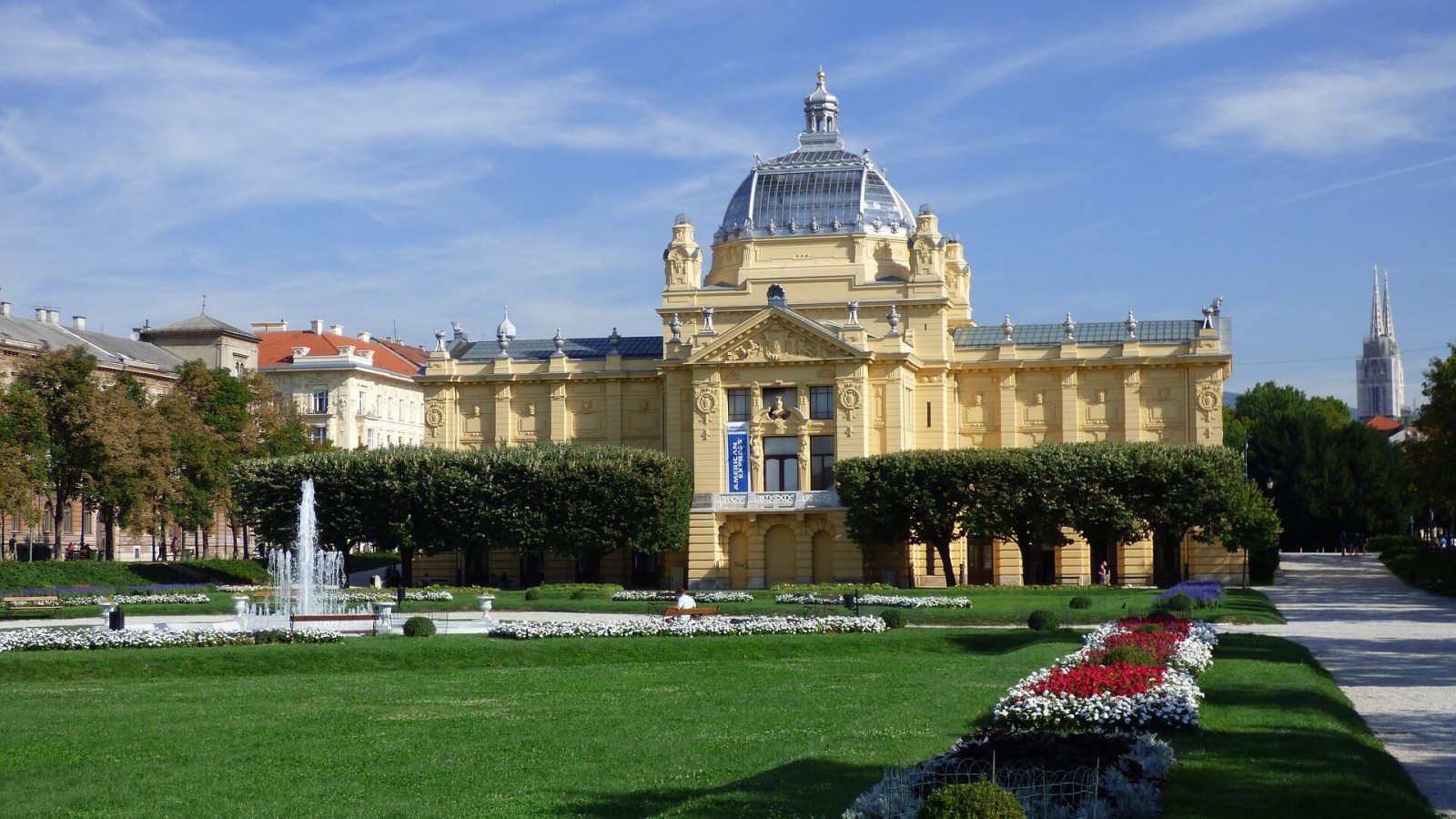 Zagreb, the capital city of the Republic of Croatia, has its roots in the Middle Ages and two settlements - Gradec and Kaptol - which developed on the neighboring hills. The first written trace of these cities appears in 1094, when Kaptol received its diocese, and their unification became official in 1850.

After the great fire in Varaždin 1776, the seat of the Croatian Royal Council (then the Croatian government) was moved to Zagreb, which actually became the capital, and this was confirmed during the declaration of independence of the Republic of Croatia in 1991.

Today, Zagreb is a modern European city, the cultural, scientific and high education center of Croatia thanks to the many museums, faculties and other important institutions located there. The Croatian Academy of Sciences and Arts, the University of Zagreb and the Ruđer Bošković Institute are just some of them. There are also some of the most beautiful luxury villas in Croatia which will make a visit to this beautiful city much more pleasant.

Therefore, when you come to Zagreb you will have a lot to see and visit. To make it easier for you, here is a list of the main sights that every visitor should visit.

Ban Josip Jelačić Square is Zagreb's main city square and an excellent starting point for touring the city. Various events such as concerts and fairs are often held here, and the clock on the square is one of the main meeting places for the citizens of Zagreb.

The history of the square dates back to the middle of the 17th century, when it was created for the purpose of holding fairs. Its name has been changed several times, the first being Harmica, after the Hungarian word for the tax on goods traded there.

The current name of the square was given during the life of Ban Jelačić, in 1848, but after the Second World War it was renamed in Republic Square. It was annulled in 1990 and Ban Jelačić Square stays the name to this day.

The monument to Ban Josip, one of the main sights in Zagreb, was made by Anton Fernkorn, an Austrian sculptor, in 1866. by changing the name of the square after the Second World War, the monument was removed, but it was returned to its place in 1990 at the request of the citizens. 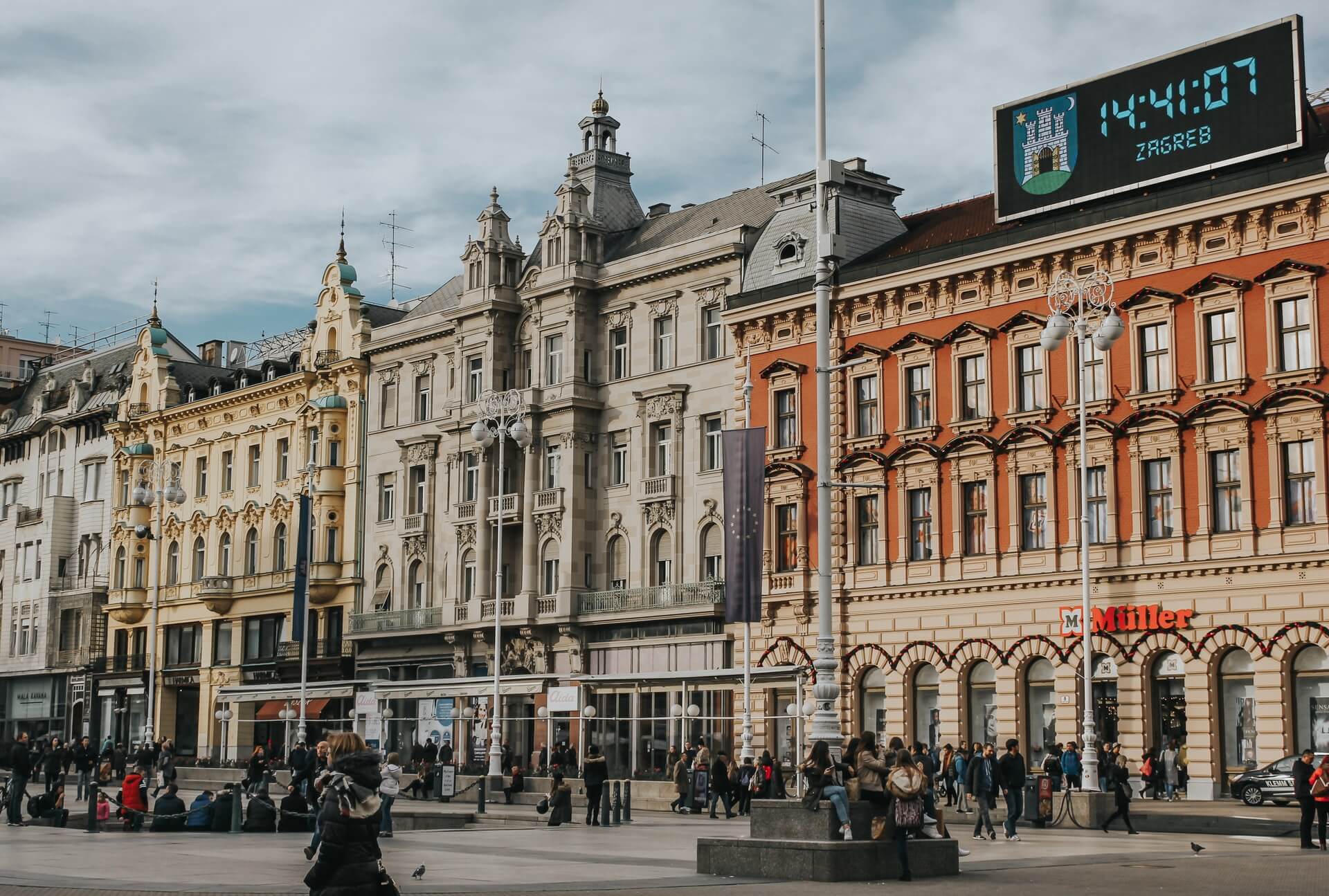 Just a short walk from the square, the impressive Zagreb Cathedral is a great place to continue sightseeing.

On the site of today's cathedral in the past there were many churches, starting from 1217. However, the present-day appearance is due to Herman Bolle, according to whose idea the cathedral was completed in 1902.
With a tower height of 105 meters, the cathedral has long held the title of the tallest building in Croatia, and the neo-Gothic style dominates its exterior.

Officially, the cathedral is dedicated to the Assumption of the Blessed Virgin Mary, but everyone in Zagreb and beyond simply calls it the "cathedral". Part of the cathedral complex is an impressive treasury with many priceless items, and the Archbishop's Palace is nearby. Many Croatian greats were buried in the cathedral, starting with Petar Zrinski and Fran Krsto Frankopan, but also cardinals such as Alojzije Stepinac and Franjo Kuharić. 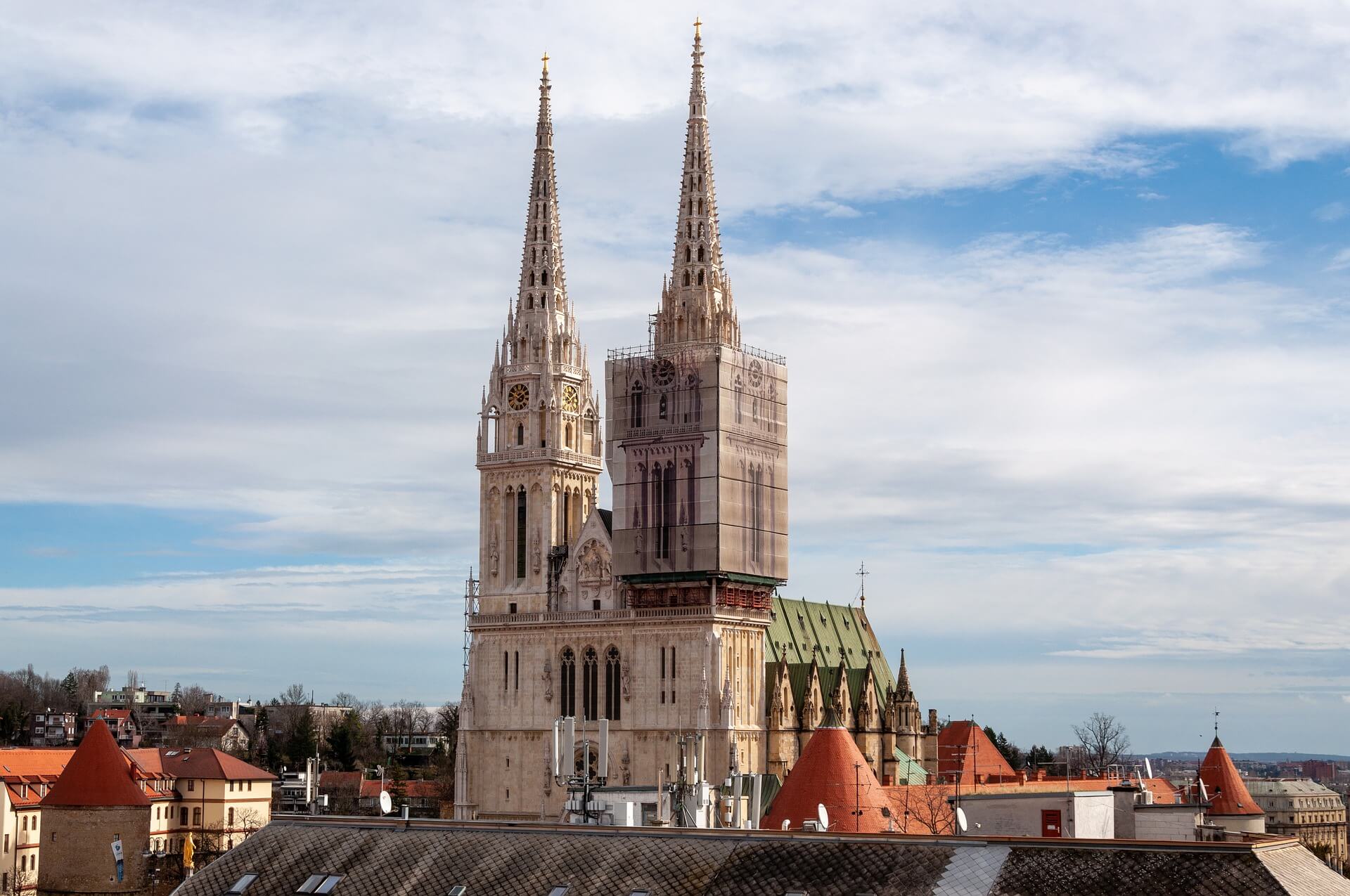 The Croatian National Theater in Zagreb is another landmark of the city center and certainly a place you should visit because of its cultural and architectural value.

This beautiful building is the joint work of architects Ferdinand Fellner and Herman Helmer, and was opened in 1895. The opening was also attended by the Austro-Hungarian Emperor Francis Joseph I. personally.
Valuable painted curtains are placed on the stage on special occasions, and many world-famous artists performed on the boards of the Croatian National Theater in Zagreb.

The location of this building should certainly be pointed out, because many Zagreb residents consider this part of the city to be the most beautiful. In front of the theater is the sculpture Well of Life, a masterpiece by Ivan Meštrović, and directly opposite it is the building of the University of Zagreb. The Museum of Arts and Crafts is also nearby, so after visiting the theater you should definitely stay in this part of the city for a while and simply enjoy it. 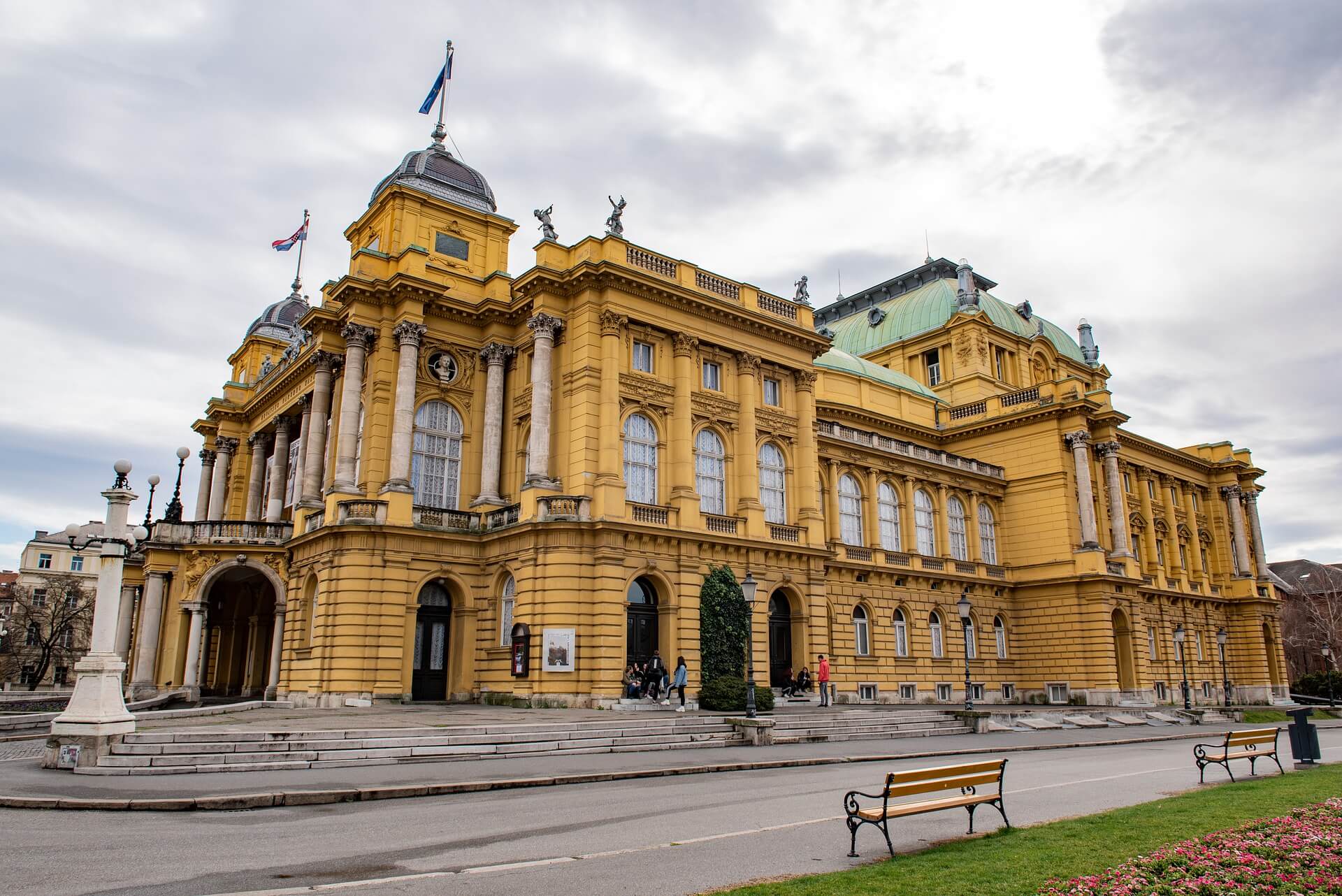 The Zagreb funicular is one of the symbols of the city. It was put into service in 1893 and has a capacity of 56 passengers.

The funicular connects Upper and Lower Town with a railway only 66 meters long, which makes it the shortest railway of this type in the world! Therefore, it really pays to take some time to enjoy one of the most popular tourist attractions in Zagreb.

You will find the lower station in Tomićeva Street, a little west of Ban Jelačić Square, while the upper station is located below the Lotrščak tower from the 13th century – you do not want to miss the spectacular city view from there! Don't panic if you hear a shot at noon - it's just the Grič cannon that is announced every day.

A great way to take a break during sightseeing, and once you find yourself in the Upper Town, it will open up many other possibilities because there are places like St. Mark's Square or the Stone Gate nearby. And all this for only five kuna per ride! 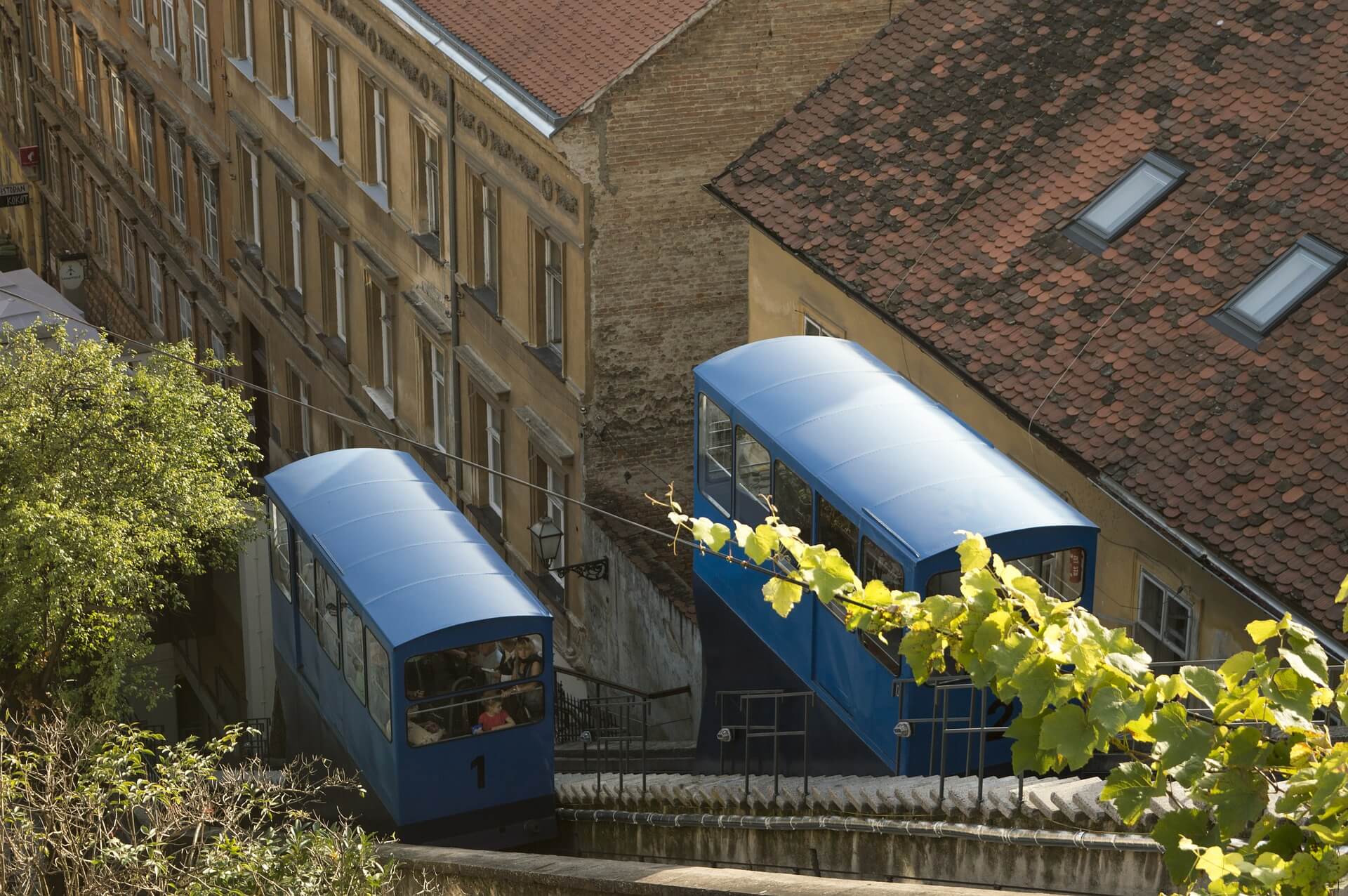 As we have already said, the Lotrščak tower dates from the 13th century. Throughout history, the tower has had many different purposes and was not used only for defensive purposes. Today it is the home of the Grič cannon, which sounds every day at noon.

According to the legend, the Grič cannon defended Zagreb from the Turks because with one shot he took away a rooster that the Turkish leader was preparing to eat in his camp on the other bank of the Sava. All the tents fell due to cannon strength, and the frightened Turkish soldiers fled and never returned.

In the middle of the 17th century, a bell was placed in the tower to mark the closing of the city gates, and it was after this bell (campana lantruculorum) that the tower got its name.

Today, on top of the tower is wonderful lookout that offers a fantastic view of the whole city, perfect place for great photos. In addition, tickets for the tower are very affordable - 20 kuna for adults, 10 kuna for children. 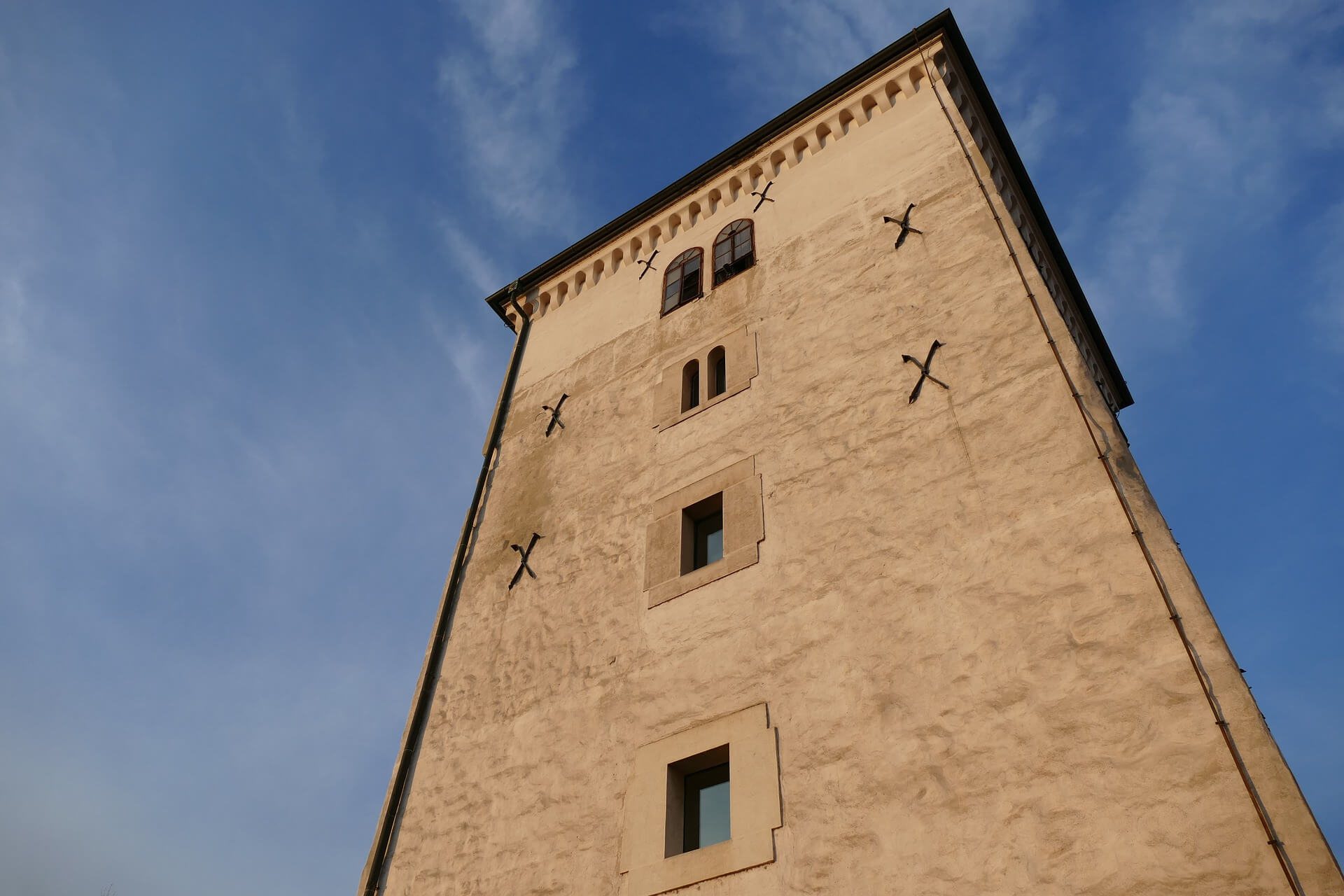 The Stone Gate is one of the most important places for Christians in Zagreb. According to tradition, after the great fire of 1731, the image of the Mother of God was found undamaged, after which it was placed in a frame inside the Stone Gate. Since then, people have come here for prayers written on tiles in the chapel itself.

Our Lady of the Stone Gate is also the patron of Zagreb and her feast day is celebrated on May 31, exactly on the anniversary of the great fire.

The Stone Gate was originally part of the Gradec wall, and dates from the 13th century. It is also the only city gate that still stands in Zagreb.

Just outside the center of Zagreb is the most beautiful green oasis in the city. The Botanical Garden received the first plants in 1892 and since then it has been a favorite gathering place for Zagreb residents who want to enjoy the greenery.

Here you will often see recreational runners running on the trails, but what will occupy your attention much more are flowers of all colors and greenery as far as the eye can see. Be sure to visit the Garden Pavilion, which has great value in terms of architecture, but it also has many beautiful plants.

There are also water surfaces and even a fountain, so this place is really ideal for relaxing after a hard day. If you ever get tired of sightseeing, just come here and recharge your batteries. Best of all - admission is completely free! 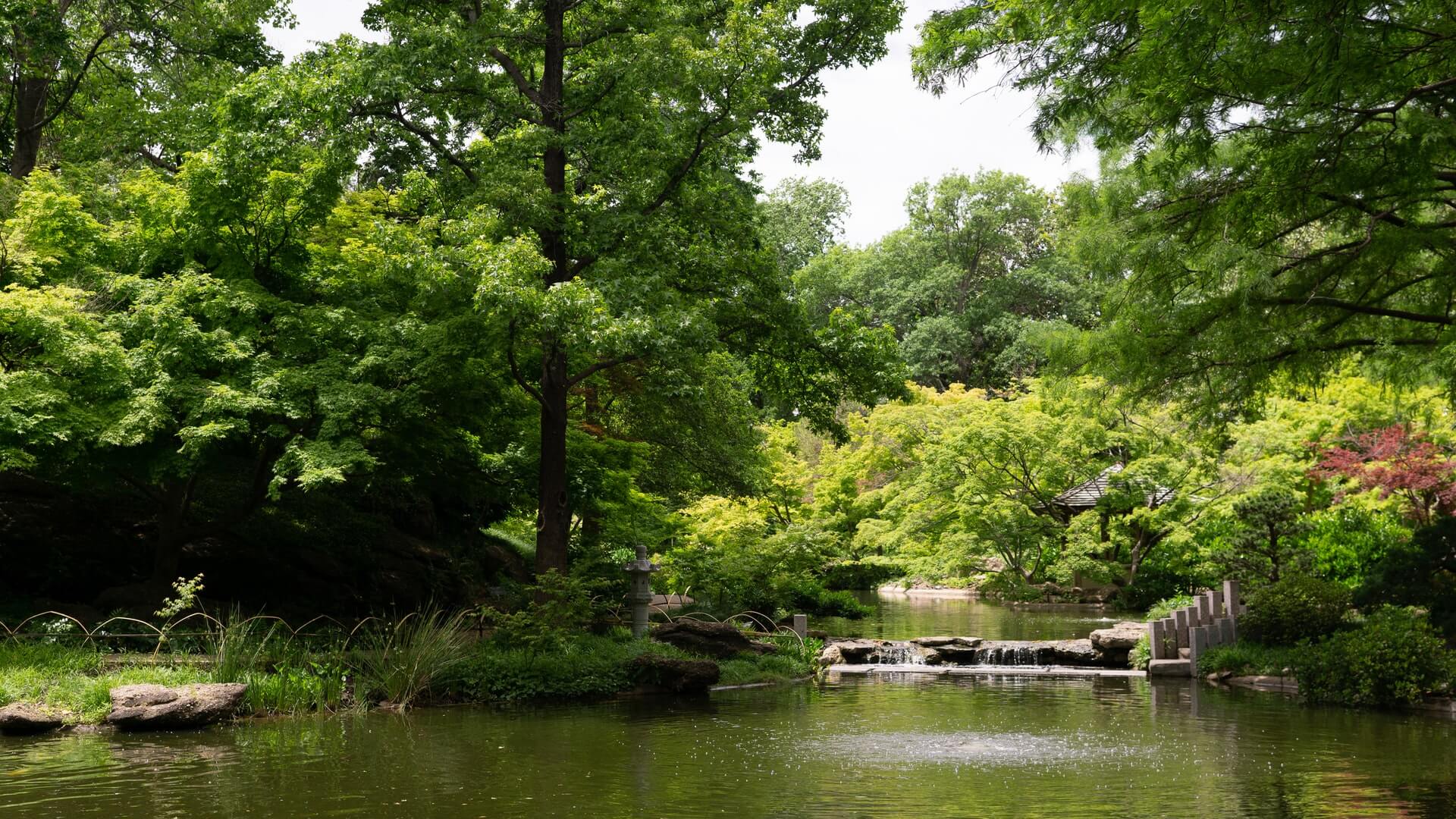 Further east of the city, in the Maksimir Park, which is over 200 years old, is the Zagreb Zoo. With almost 400 different animal species, you'll have something to see and really enjoy in a family trip.

There is even a restaurant where you can always stop for a delicious lunch, and the zoo also has a souvenir shop where you can buy some souvenirs to remember.

Lions, leopards, various species of monkeys, reptiles, birds and amphibians, you will be able to visit them all in this magical place. There are also various educational programs organized by this ZOO, so that every visitor will easily be able to find something for themselves. Whether you want to learn something or just relax with the beautiful animals, you will enjoy every minute spent here.

Ticket prices are very affordable (30 kuna for adults, 20 and 10 kuna for children), so there is no reason not to visit this popular destination for all Zagreb residents. 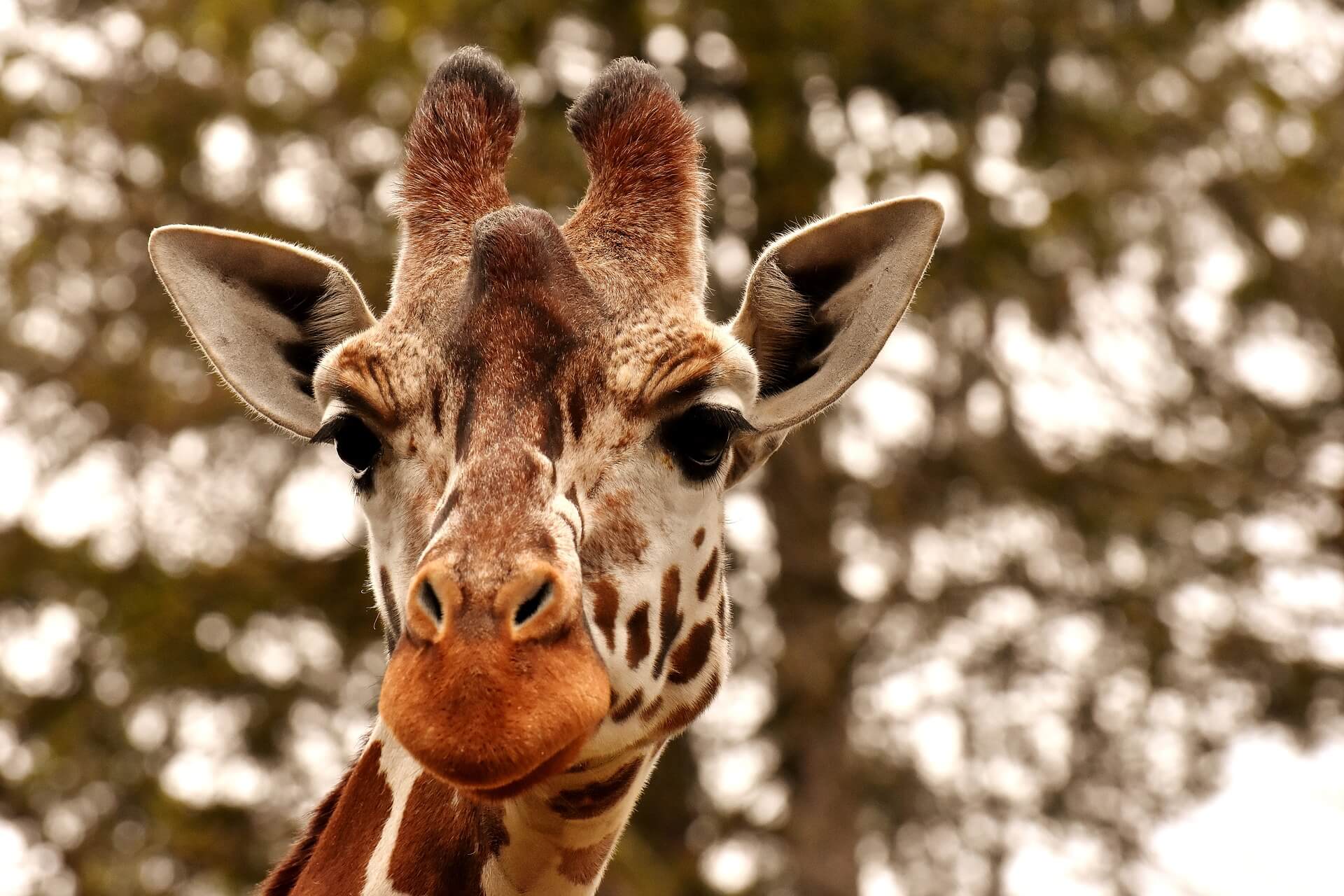 How did Zagreb get its name?

Before we finish this text, let us introduce you to the legend after which Zagreb was named.

The story goes that one military leader passed this way with his army. Both the military leader and his soldiers were very thirsty, but then they came across a source of water that we know today as Manduševac. Near the fount was a girl named Manda whom the military leader asked to grab his water. It was after the word „grab“ (croatian: „zagrabiti“) that the city was later named, and the army was saved from thirst.

And for the end…

Arriving in Zagreb means that you have a wonderful trip ahead of you. Many cultural and historical sights are scattered throughout the wider city center and sightseeing all these places is a great way to get to know the Croatian capital.

But Zagreb offers much more than that. There are great restaurants where you can try modern dishes or treat yourself to something traditional like „štrukli“. The city center is full of life at any time of the day, so do not hesitate to sit on the popular "Zagrebačka špica" and lightly absorb the atmosphere around you.

One thing is for sure, whatever you expect from your visit to Zagreb, you will never be bored in this city!