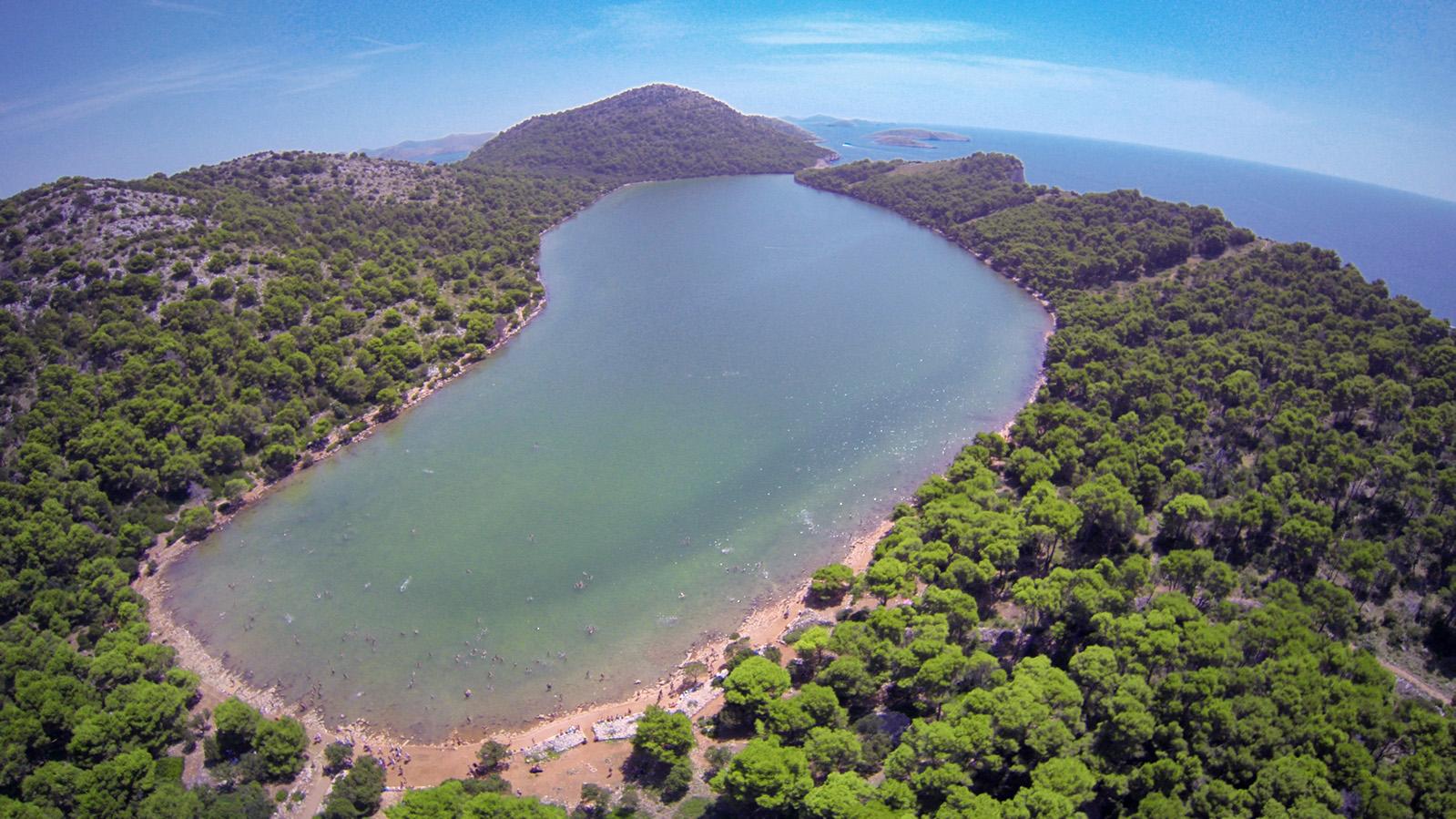 One of the most famous Croatian landmarks is Kornati National park, part of only a handful of national parks in Croatia and UNESCOprotected sites. The Kornati National Park is often referred to as the "Croatian natural paradise" in travel publications. 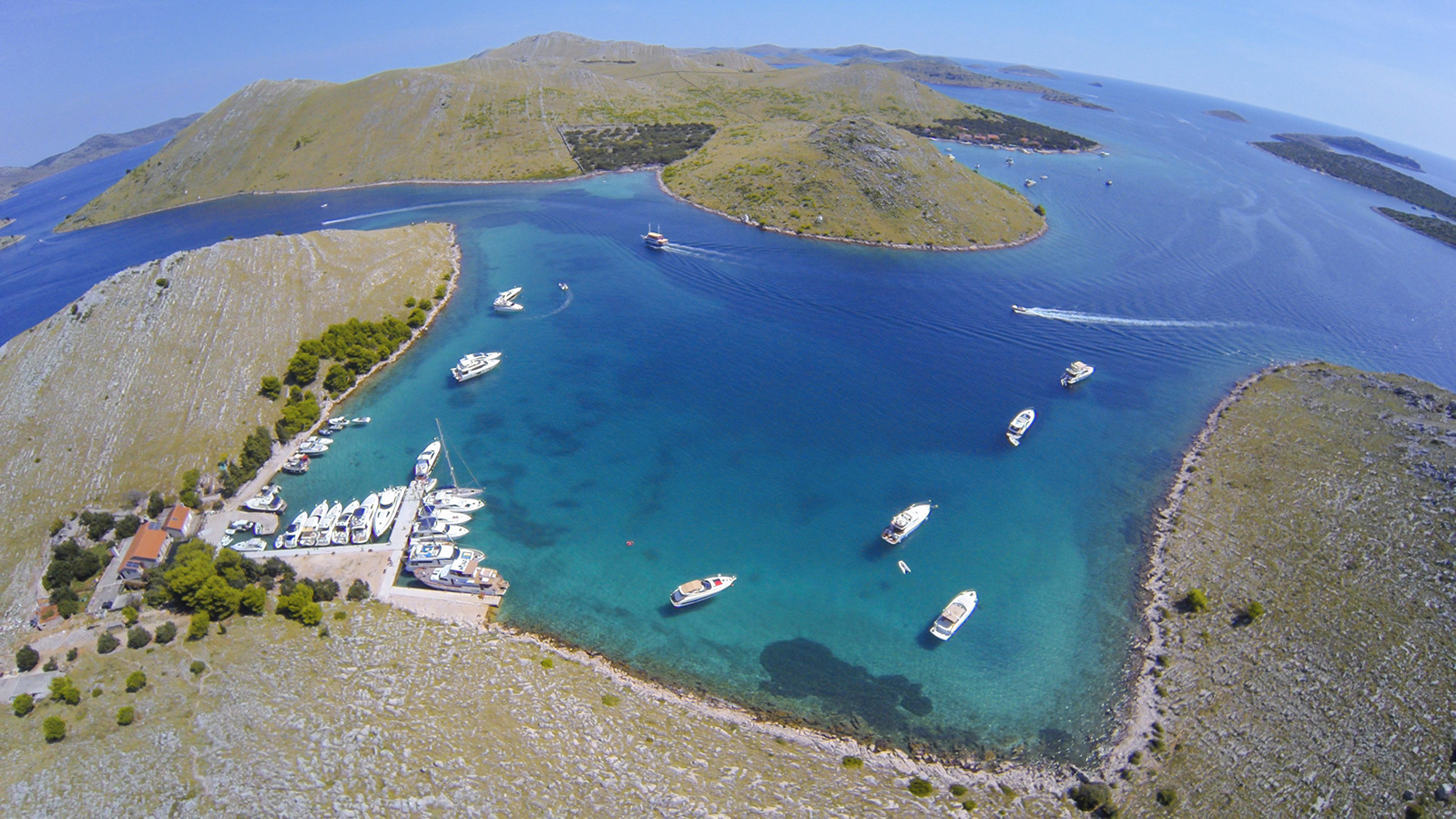 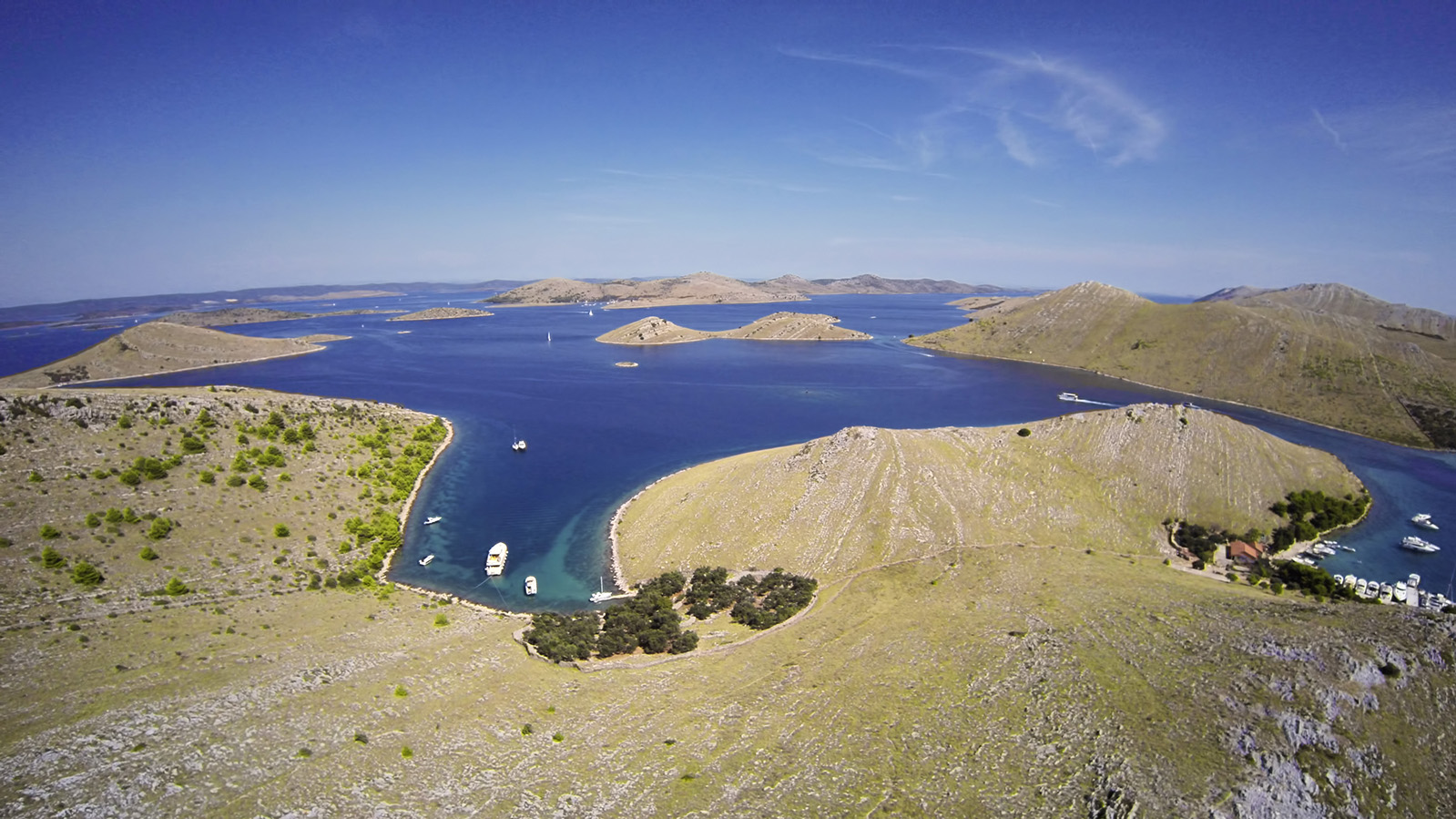 Want to visit Kornati national park in Croatia? Book a villa in Zadar or rent a villa in Šibenikand make Kornati National park your next destination!

Welcome to Tavern Vidrovača located in small town of Bilice Croatia near the historical city of Šibenik. The magnificent picturesque Ci... 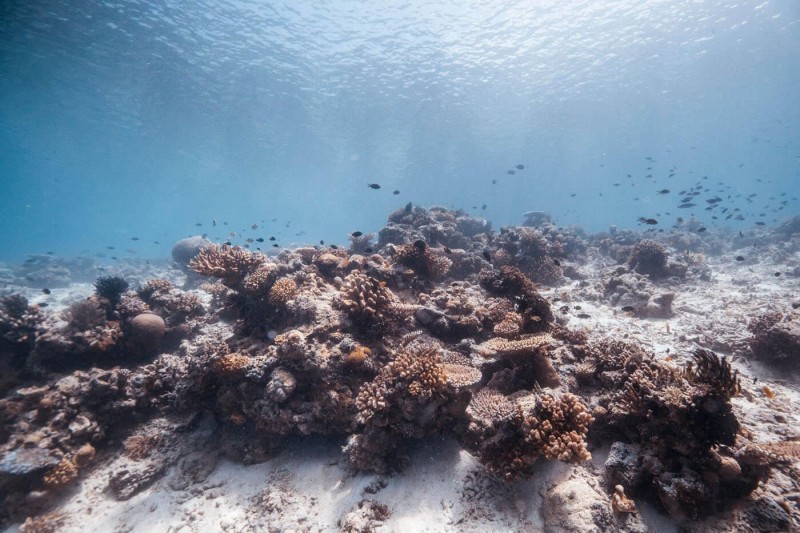 Island of corals or island of sponges

Everyone likes to bring a souvenir from their holiday to remind us of a place, culture or people we met. If your accommodation is a villa in... 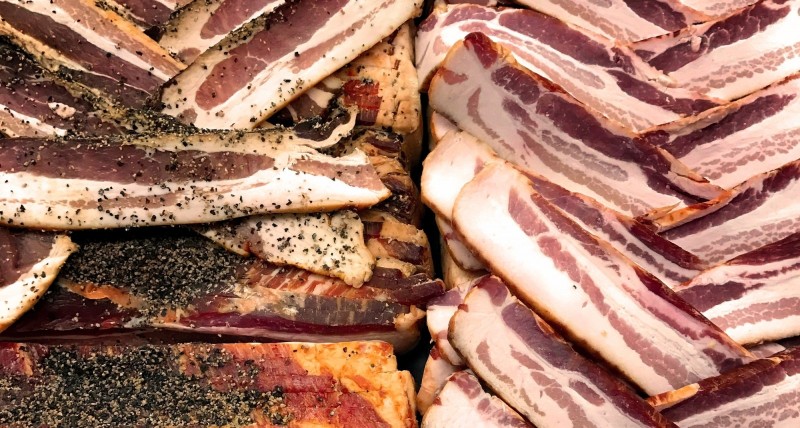 Roca Estate: History and gastronomy away from the city rush

Welcome to the Roca family estate, a place near the historical city of Šibenik and Vodice city, a famous tourist hotspot, where visitors hav...