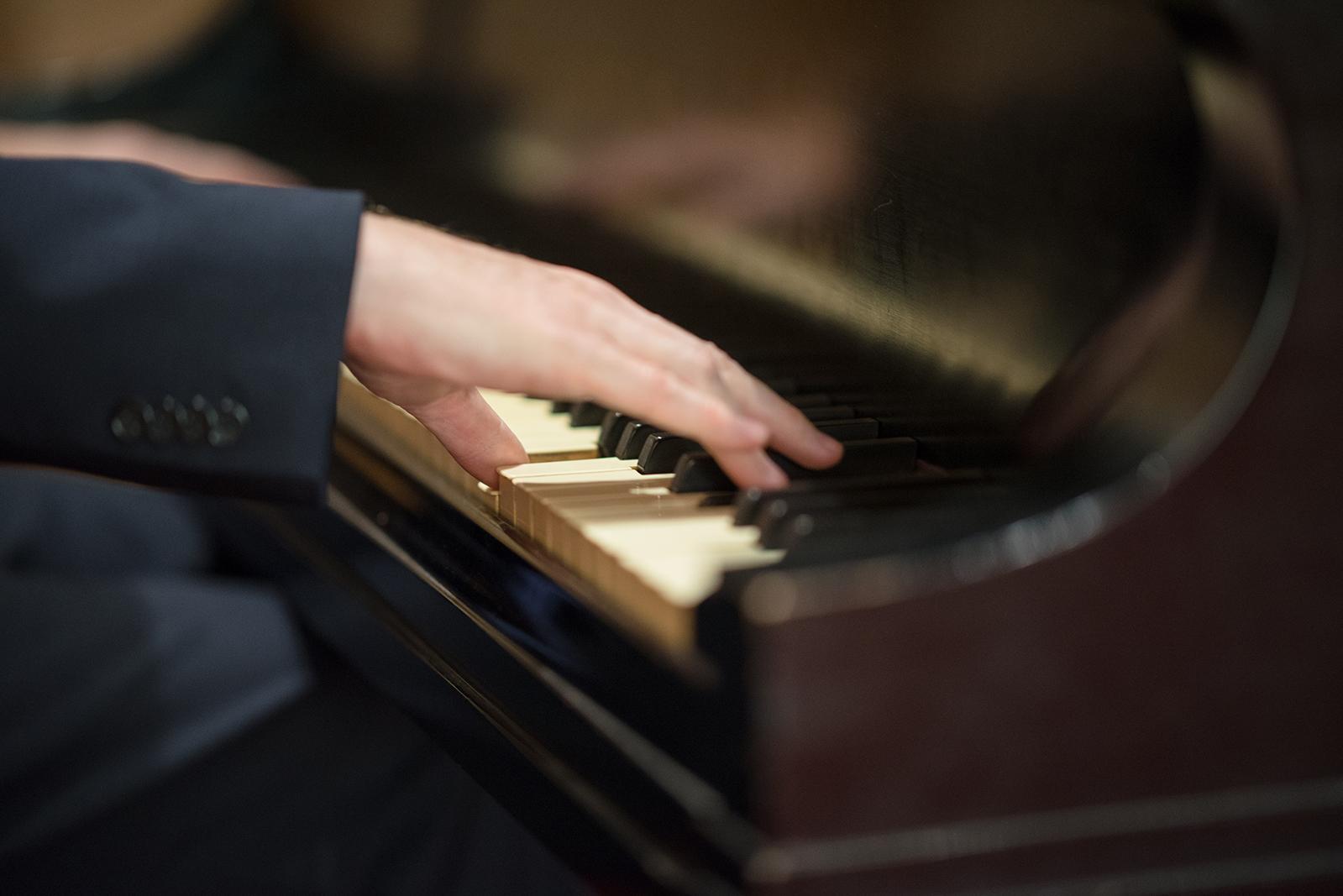 The show ''Gala'' broadcast on Chinese New Year's Eve has the largest audience of any entertainment show in the world and this year it brought together two top-tier pianists, Muye Wu pianist from China and Maksim Mrvica from Sibenik, Croatia.

Mrvica was one of the few international artists invited to perform on the CCTV Spring Gala Show produced by China Central Television for the Chinese New Year 2019 special.

Maksim Mrvica pianist released the album The Piano Player in 2013 which became a success in Asia, achieving Gold status in Singapore, Malaysia, Indonesia and China, Platinum in Taiwan and Croatia and Double Platinum in Hong Kong. The piano player Mrvica was the number 1 spot in the HMV international pop chart in Hong Kong for twelve consecutive weeks.

Does Maksim Mrvica sound interesting? You can visit Maksim Mrvica hometown near Sibenik and see for yourself why does he always say he spends every minute of his free time in his villa near Šibenik, Croatia.