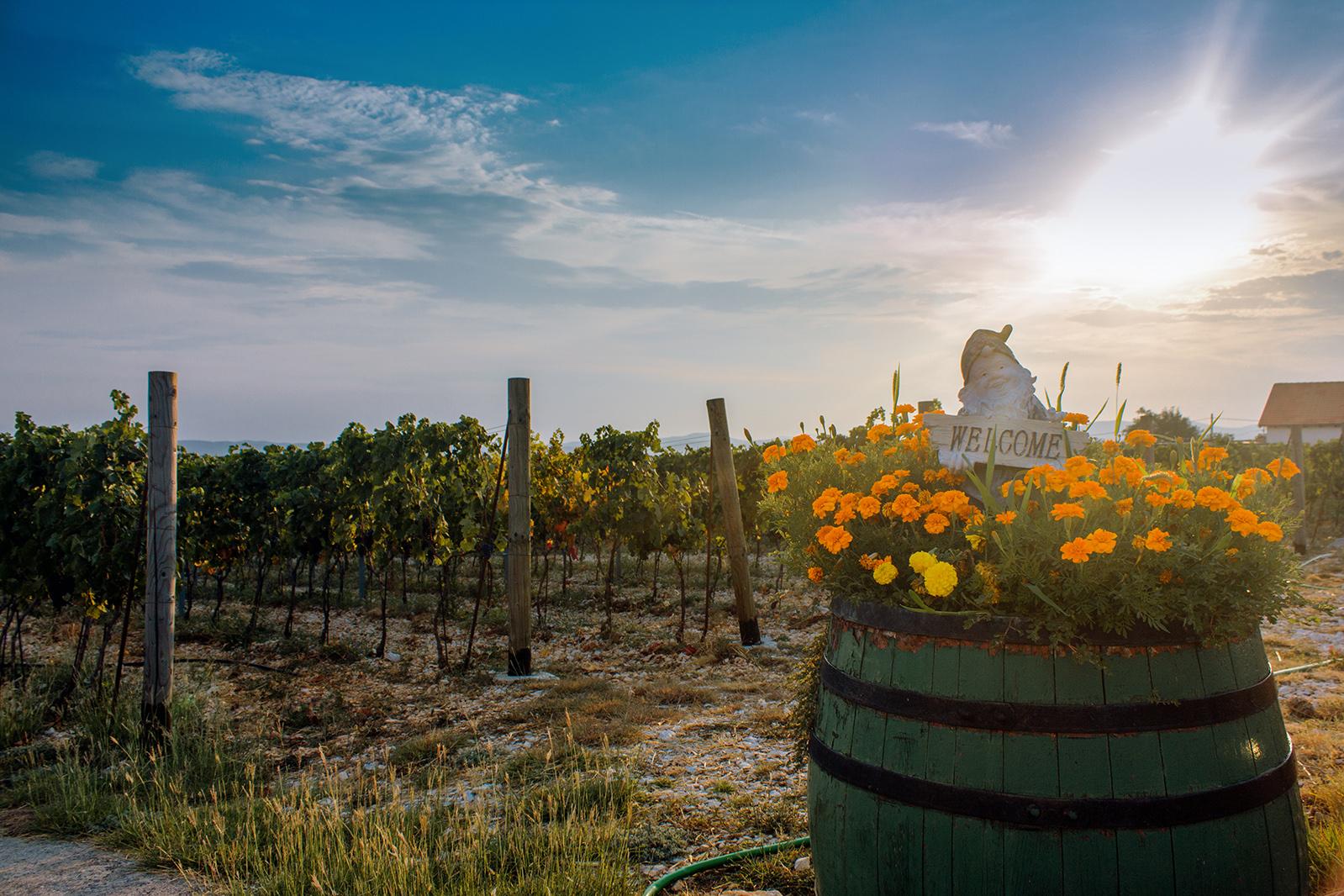 City of Skradin Croatia: a tiny town blessed with amazing history and culture

The City of Skardin in the south of Croatia is a picturesque town located very close to the Krka National park and mouth of the Krka river going into Prukljan lake.

Skradin is a small romantic town where time seems to be passing slowly. It is best known as the gateway town to the Krka National Park, but that is just one of its strengths! 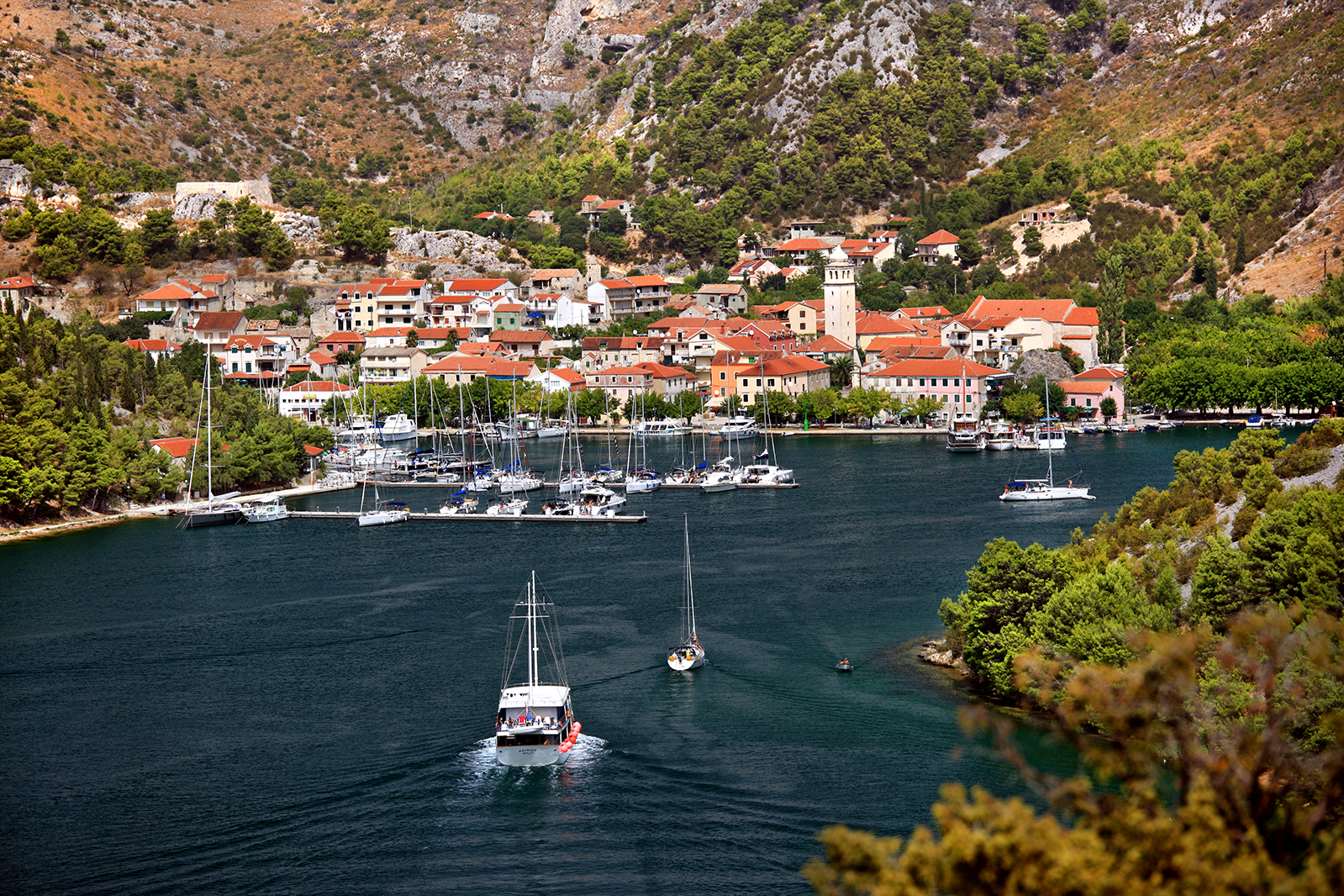 Skradin people settled this area eras ago as the human presence can be traced back up to 6000 years in the past.

Skradin has had many masters throughout history but the town and the people kept its pride and unique beauty of the landscape this area is so famous for. 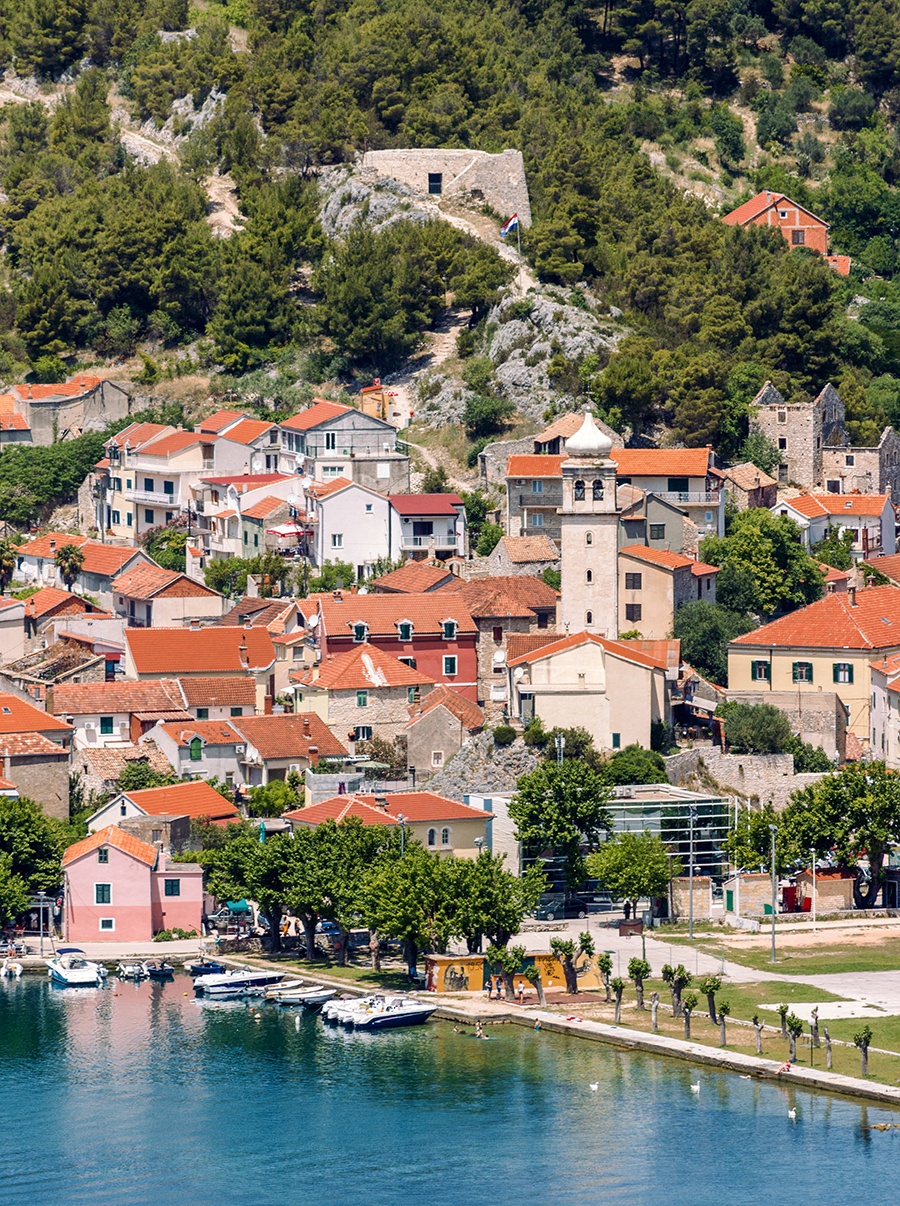 Skradin city dates back to the Liburnians and then it had the name Scardona and it served as the capital of their country. During those time the city was a true epicentre of power and influence as Liburnia was a very important part of the Ilyrian region at the time.

Throughout history, it has been captured many times, destroyed and rebuilt but managed to get back on its feet again and again!

Scardona was a Roman Municipium too and it got its first bishop in 539. The Christian Diocese endured until 1830, but Skradin kept its importance for centuries to come! It was under Venice rule until Turks conquered it in 1522, but Venice took back control in 1684.

Because of its rich cultural and historical heritage, Skradin today is a true urban museum with the city center full of the 18th and 19th-century sights.

Some of those are the Church of the Blessed Virgin Mary on the main square, the Skradin Turina fort overlooking the city and much more! Check local restaurants with magnificent local specialities too!

The beauty of this small town cannot be ignored so make sure to check it out! 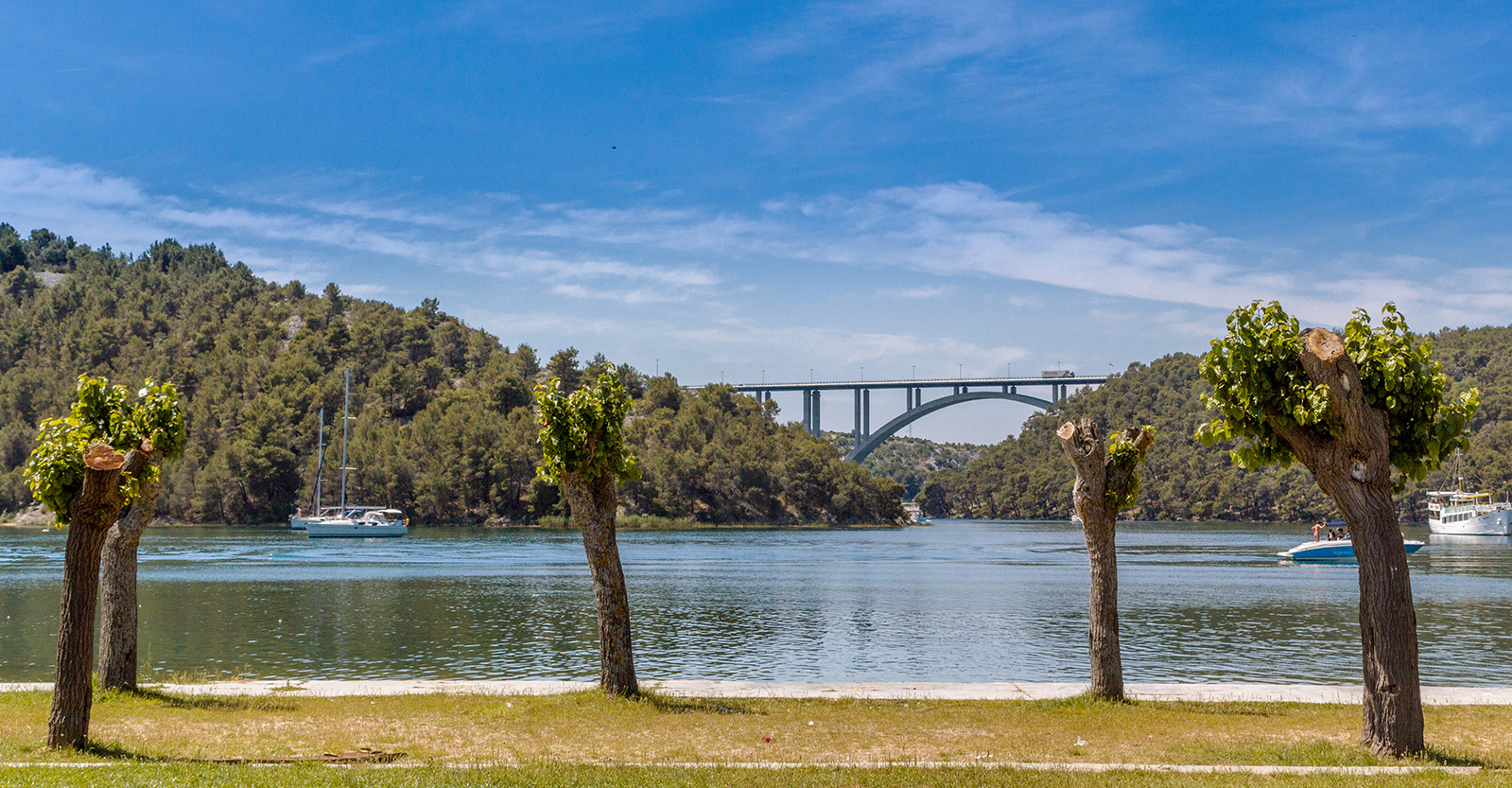 If you are traveling by boat, be sure to relax in the Vidrovača restaurant located right below the Skradin bridge when sailing towards the entrance of the city. Travelling upriver of Skradin takes you to one more amazing sight - The island of Visovac!

Does Skradin sound interesting? Check out villas near Skradin!