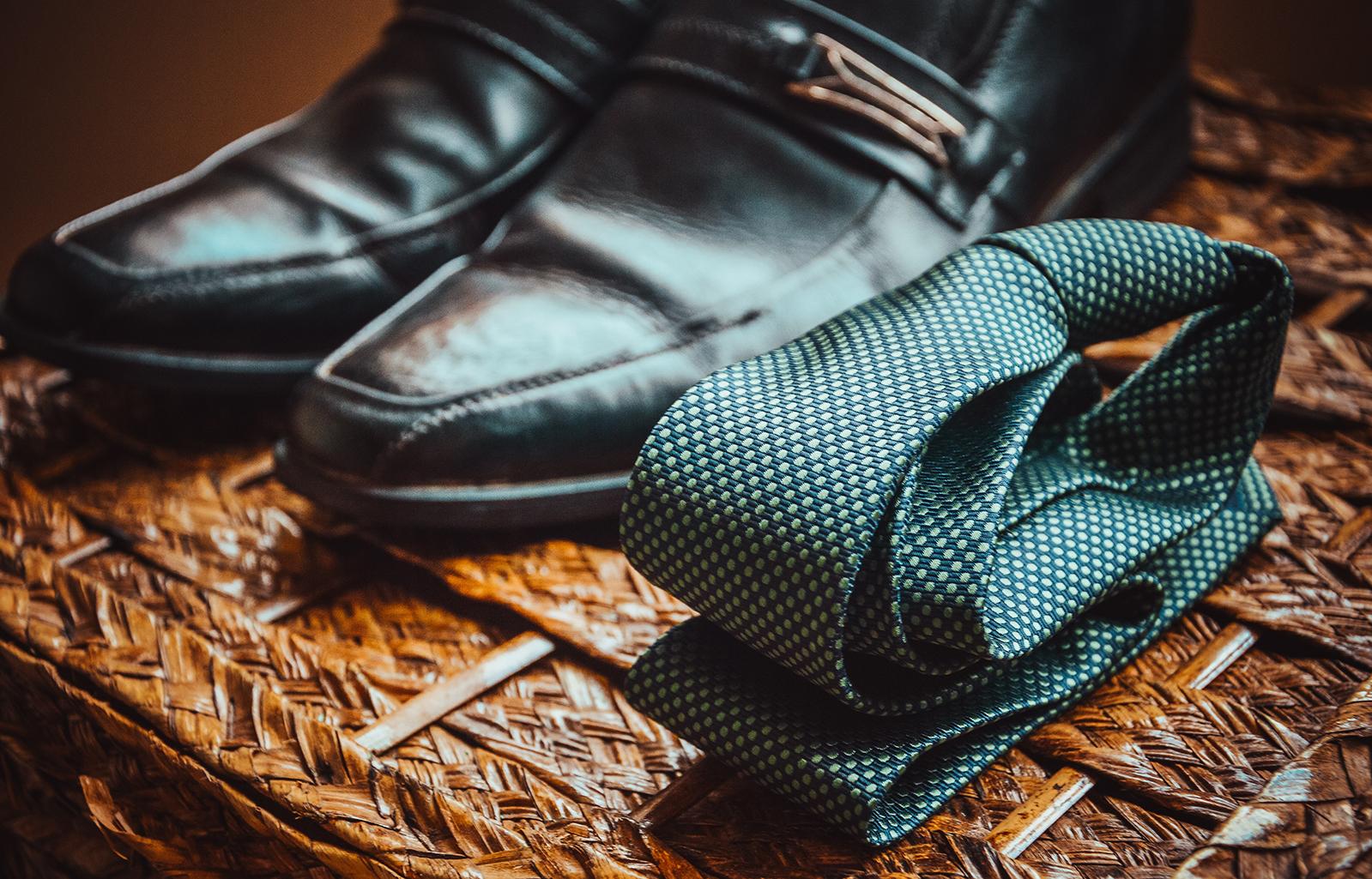 The necktie - history of the famous Croatian invention

Did you know that 18. October is The World Cravat Day? Were you wondering who invented the necktie (or simply a tie), the famous men fashion accessory? Tie started as a type of scarf around the neck of Croatian soldiers and today is one of the most selling products in the world and a famous fashion add-on loved by men all around the world!

After and during the Turkish invasions Croatian soldiers were valued for their skill and training so Croatia was a never-ending source of well trained soldiers known around many European battlefields, like the Thirty Years' War (1618-1648). From 1635. Croatian soldiers served in France and in 1667. a special regiment was founded called The Royal Cravates composed mostly of Croatians. Regular soldiers wore ties made of linen and those higher in the hierarchy wore neckties made of lace and other fine materials. The word cravat itself was derived from french: à la croate - in the style of the Croats! 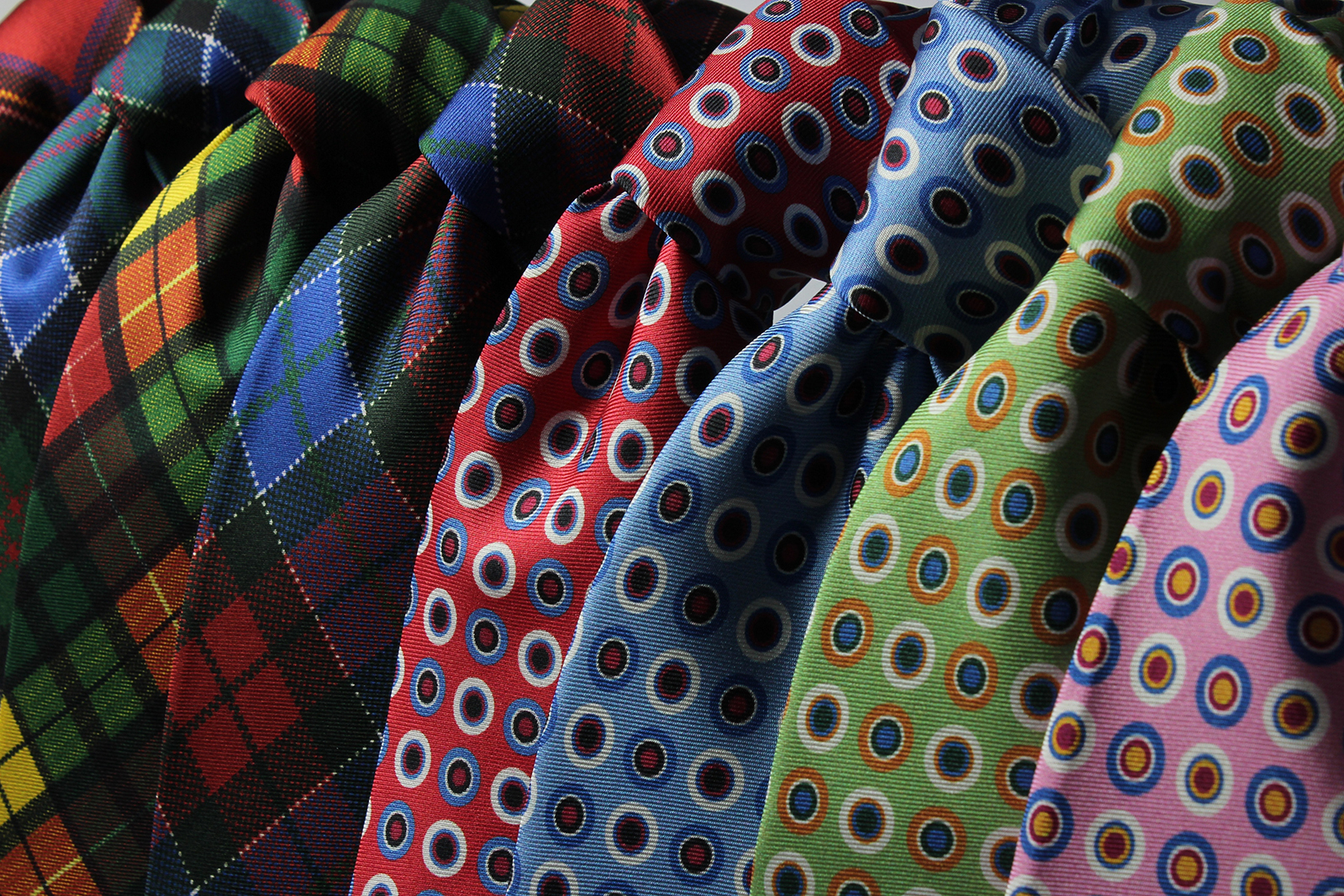 Tie as a fashion accessory

Croatian ties became a part of military equipment and distinguishing feature of soldiers as military uniforms were not universal. It is well known that the French king Louis XIV conspired against Croatian royal families Zrinski and Frankopan and wanted their lands for himself. All his attempts failed, but the French king started wearing the necktie as it was much more practical and more stylish than high collars and scarfs of the time.

This was a turning point in European fashion as one of the most powerful men started wearing ties in public appearances. The French court had a person dedicated to neckties and that person delivered ties for the day to the king. Next who adopted this fashion were Belgians and the Dutch. After that were The English which was crucial for the future adoptions of the necktie. They changed the way it is tied, changed its colors from white and the necktie became a show of taste and fashion style. An important step was made when an American Jesse Langsdorf perfected the industrial production of the necktie, and Italians fashionistas who added new elements to the design.

What does the color of the tie mean?

The color of the tie you're wearing says a lot about you to the people around you. Red ties, for example, show passion and power, but there are levels to this. Brighter tones point to the creative side of a person, whereas darker tones help establish trust.

Purple color, on the other hand, represents wealth, but black ties should only be chosen for special occasions. Black ties are more for something sophisticated, so you don't want to be wearing them at work or some mundane event.

Grey is considered quite modern, while green ties can have a variety of meanings, rebirth and money chief among them.

Finally, the yellow color denotes vitality and security in the West, but in China, it is the color of mourning. 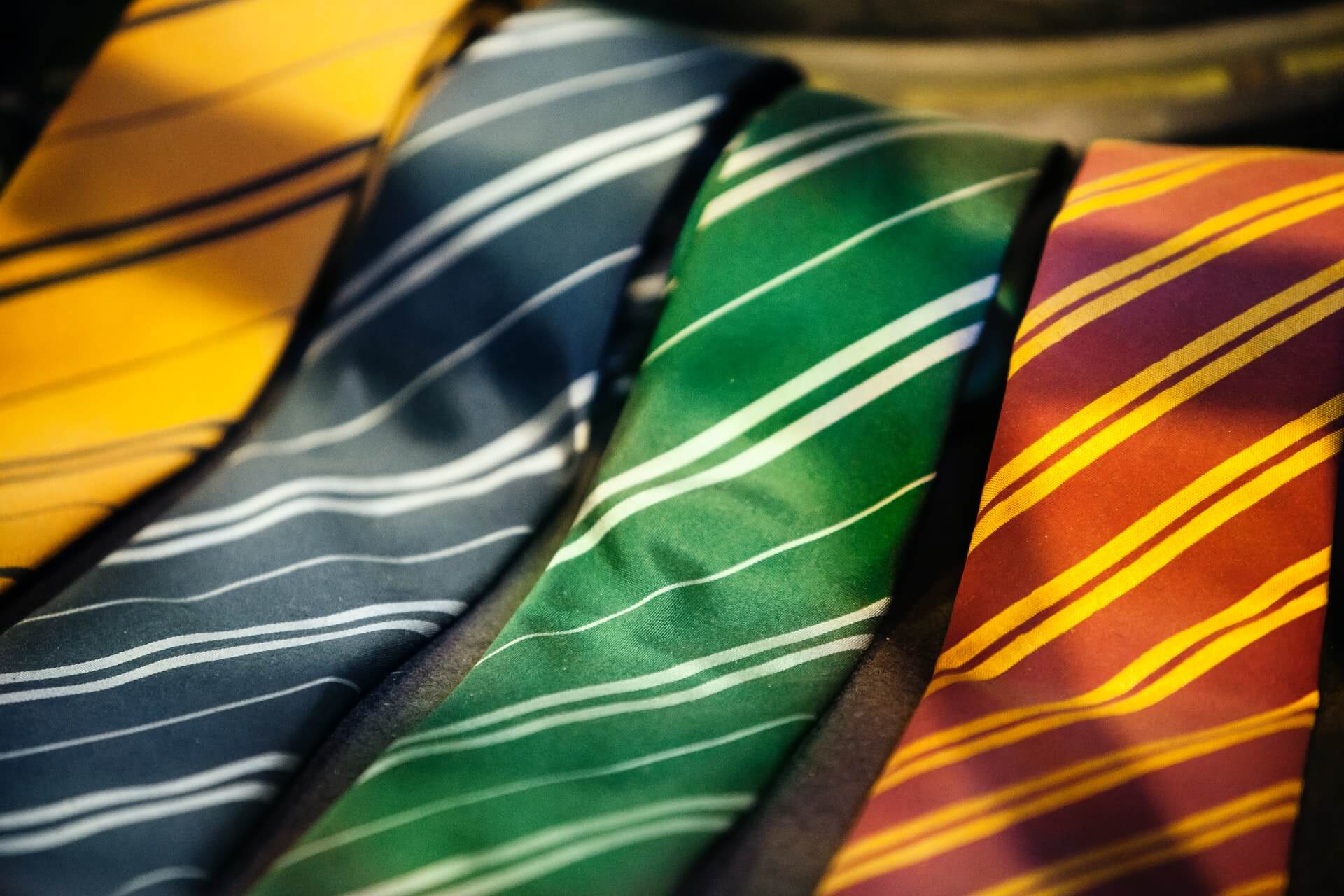 A tie for the Pula Arena

The largest tie ever created was placed around Pula's amphitheater in 2003. This massive installation was more than 800 meters wide and was meant to show that the tie is a vital part of Croatian but also of global heritage.

More than 120 kilometers (about 70 miles) of the thread was used to finish this massive tie, whereas the knot had to be tied more than 20 meters above the ground. Hundreds of local school children participated in this event, stretching the tie from the Arena all the way to Pula's promenade.

So the neckties are invented by Croatian soldiers 350 years ago and their story is as interesting as Croatian history itself. Find out more during your vacation in Croatia! Check out out villas in Croatia offer!