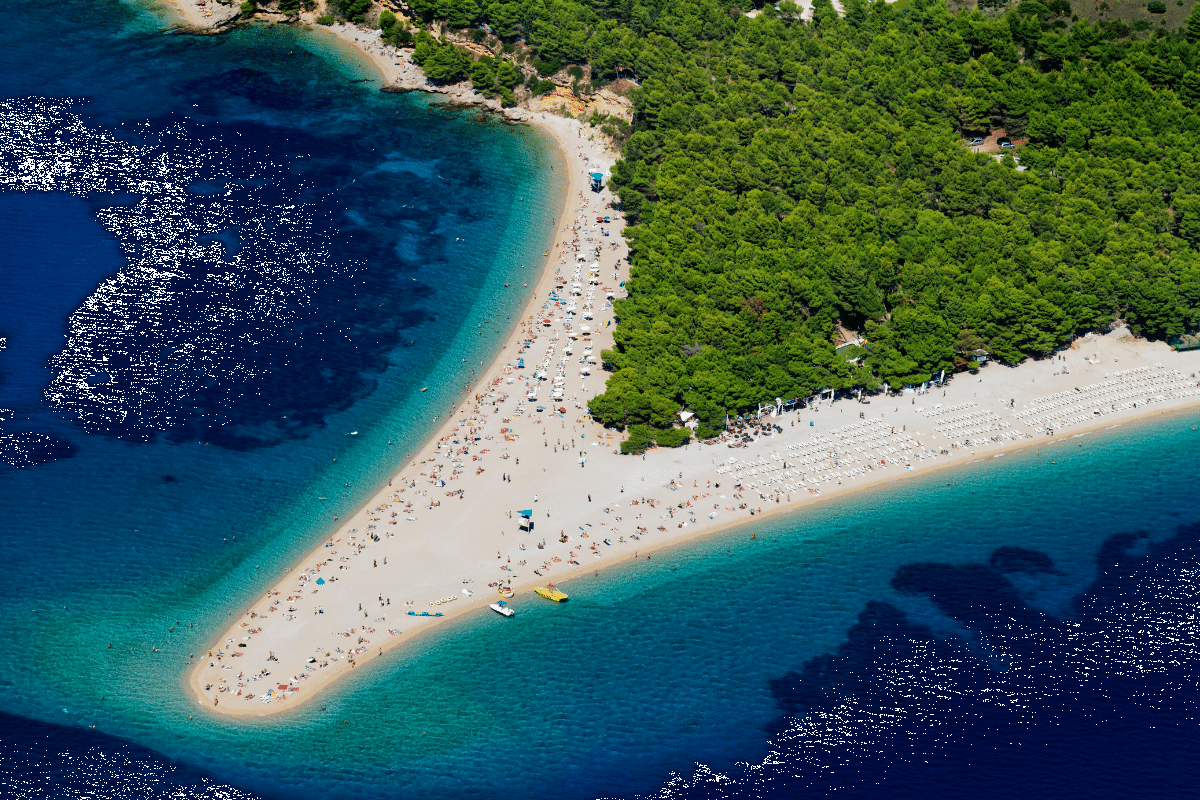 Read on to find out some interesting facts about the most famous islands in Dalmatia, each bringing something unique, but all of them equally magnificent with their charming Mediterranean climate plants, and crystal-clear blue sea. But if the sea and often tourist-packed beaches are something you’d like to get away from, you might want to look out for one of the manyvillas with pools for rentthat can be found on the majority of these islands. 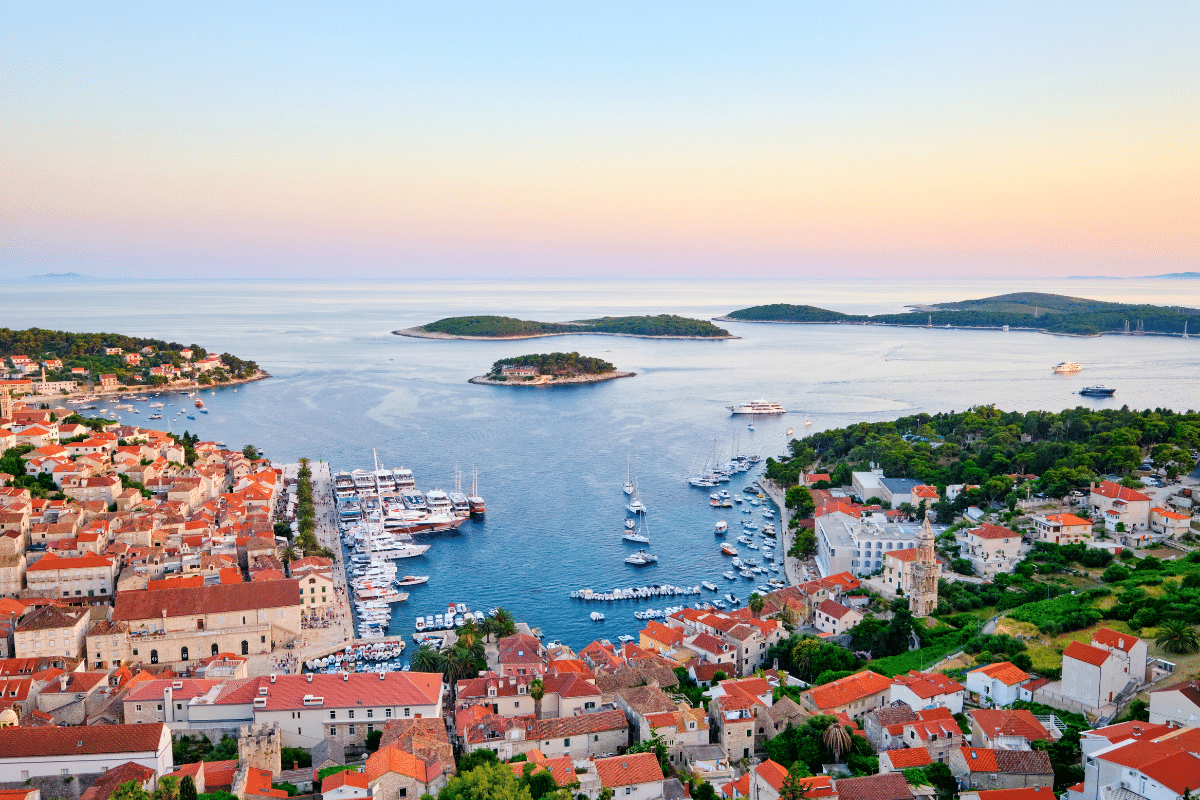 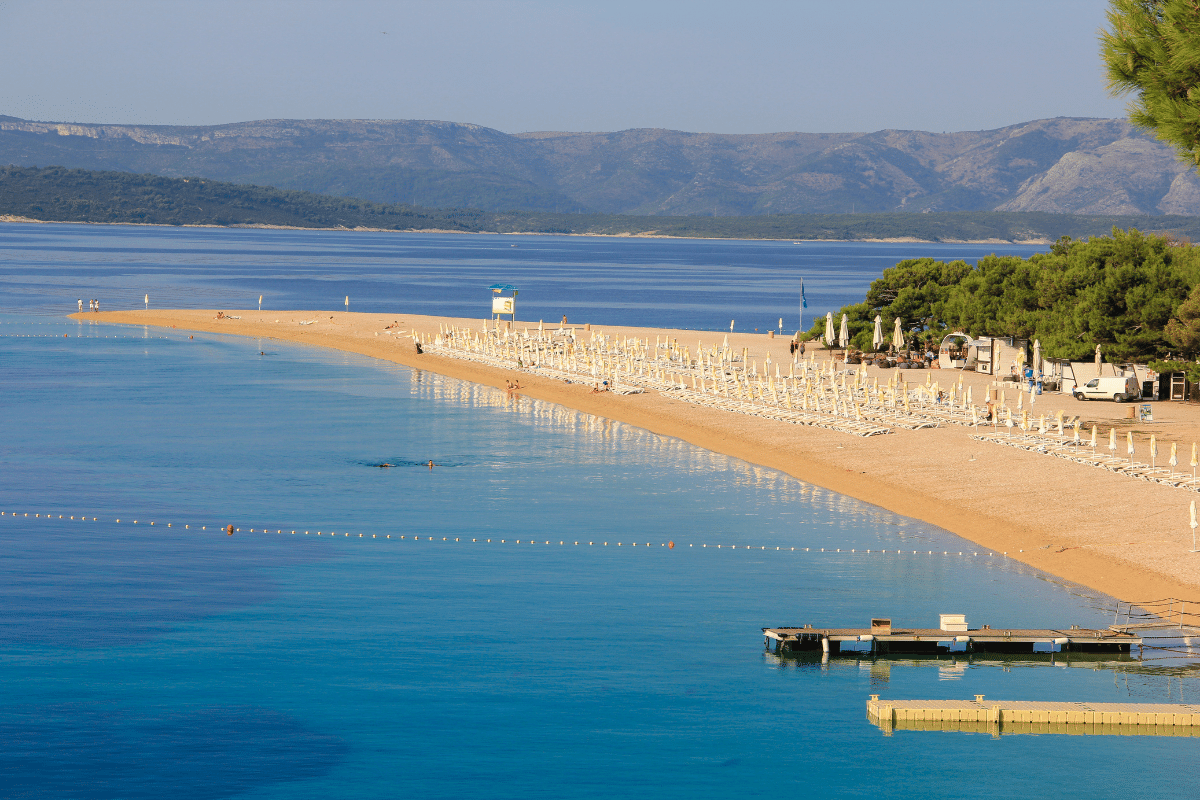 But Vis has survived all this and it is now a peaceful island with many riches to offer, a real pearl. It’s untouched beauty, vineyards, and clean sea make it a real paradise on earth, and one that’s not constantly brimming with tourists. It was, however, the destination of choice for shooting the movie Mamma Mia: Here We Go Again!In early 2017! So, for a brief period, it was slightly more packed than usual, but it soon retired to its calm self. 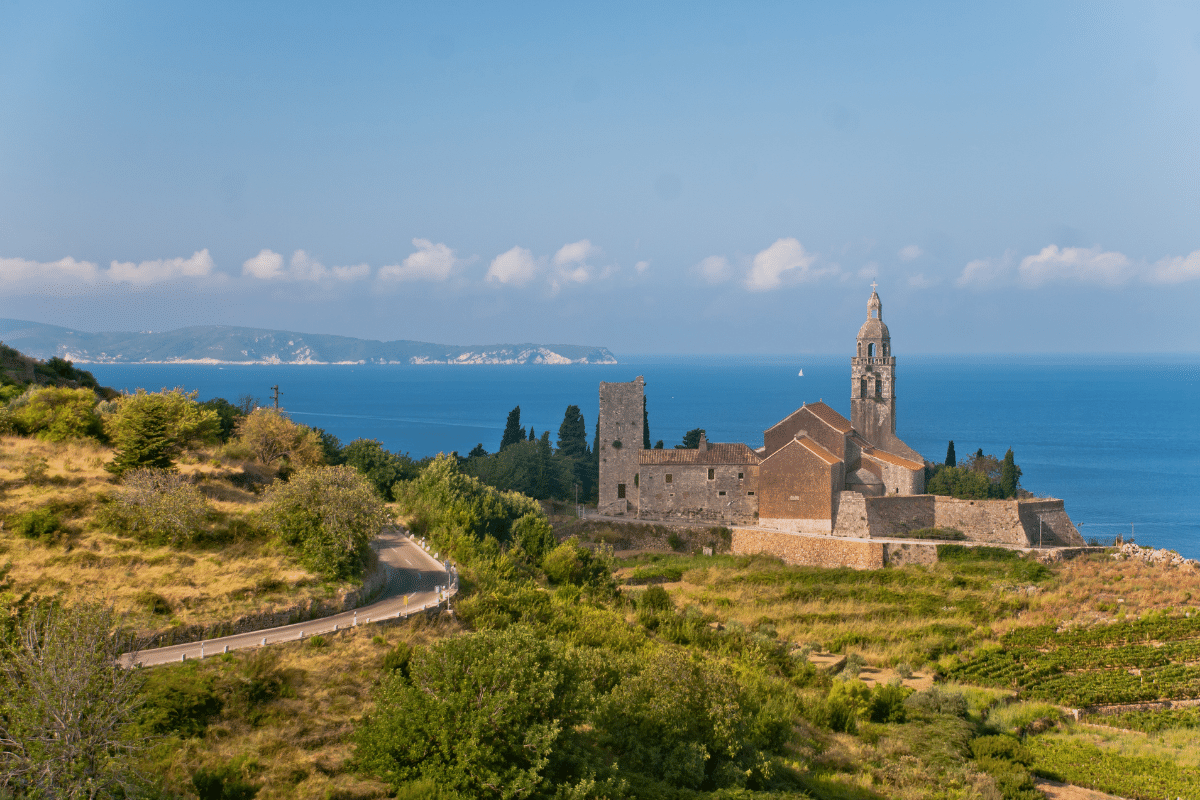 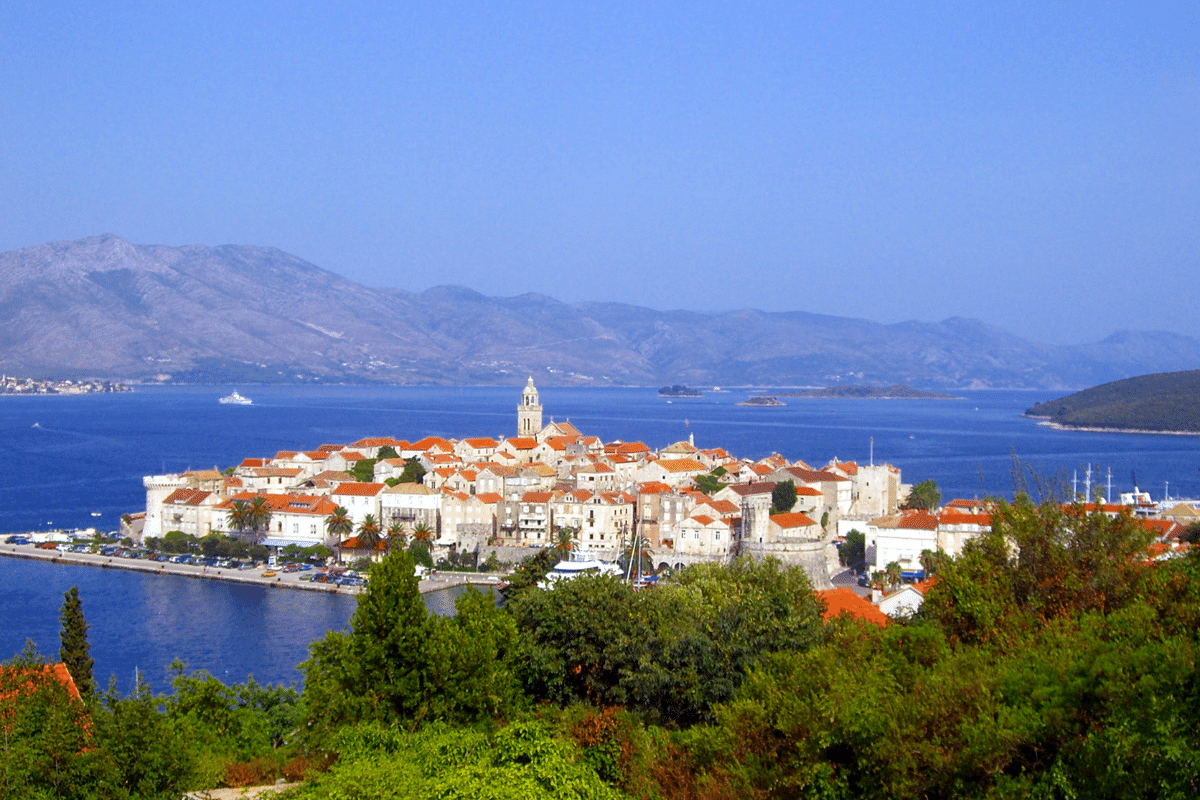 Pag is perhaps most well-known for theZrće beach– a pebbled beach which attracts thousands of party-lovers and techno-music fans from all over the world. Some big names have played here such as Armin Van Buuren, DJ Tiesto, and others. It’s located just 3 km outside of the town of Novalja and is a must in the peak season (though out-of-season it’s a very child-friendly place). It’s full of attractions, including bungee jumping, jet-skis for rent, parasailing, cage ball, wake-boarding, cocktail bars, and so on. 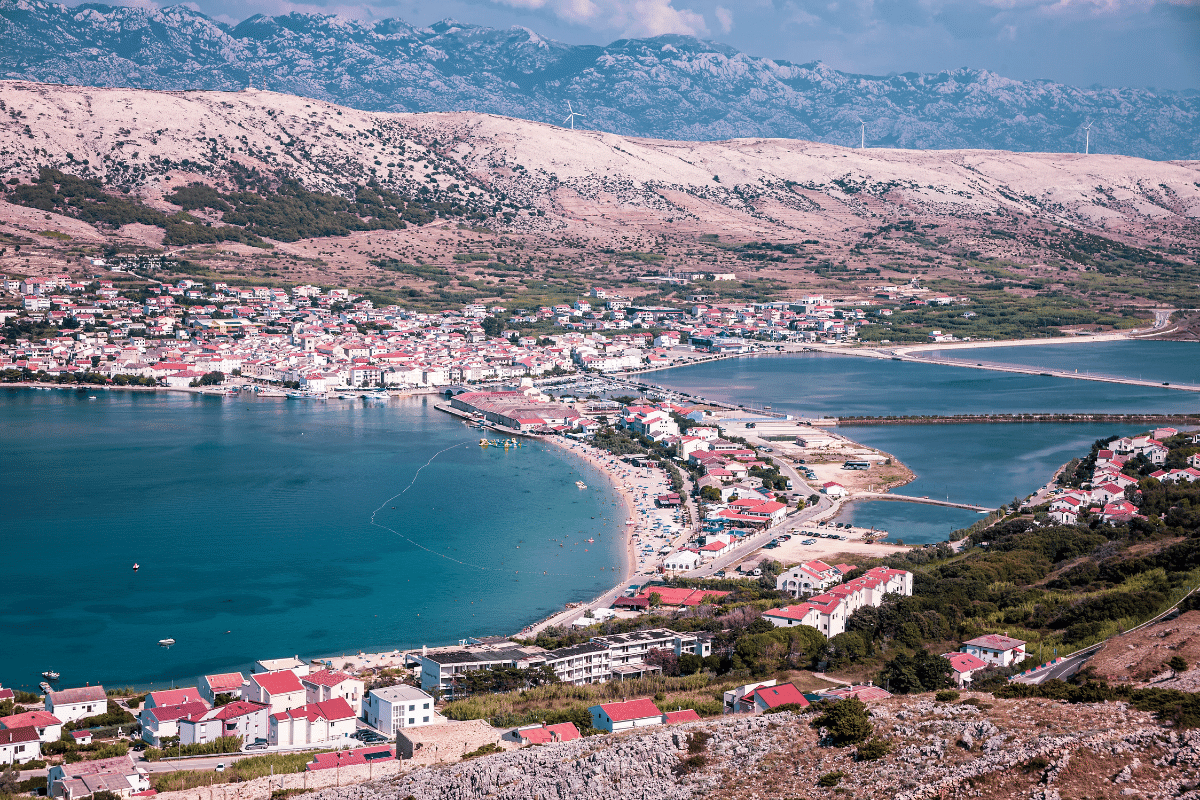 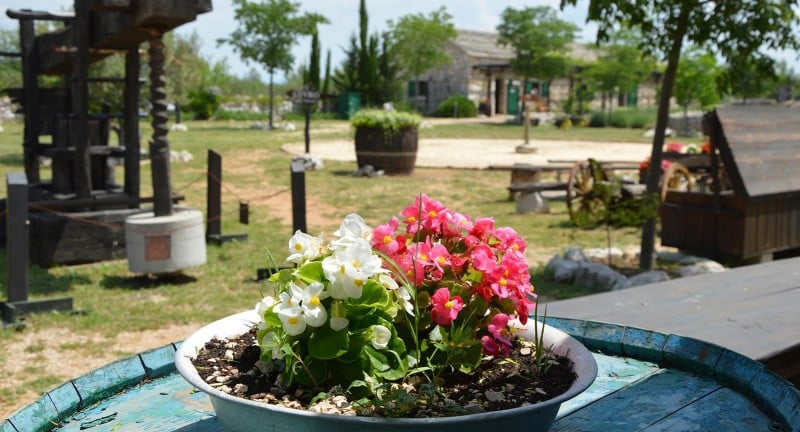 A journey to the heart of Dalmatian culture: Etnoland Dalmati Croatia 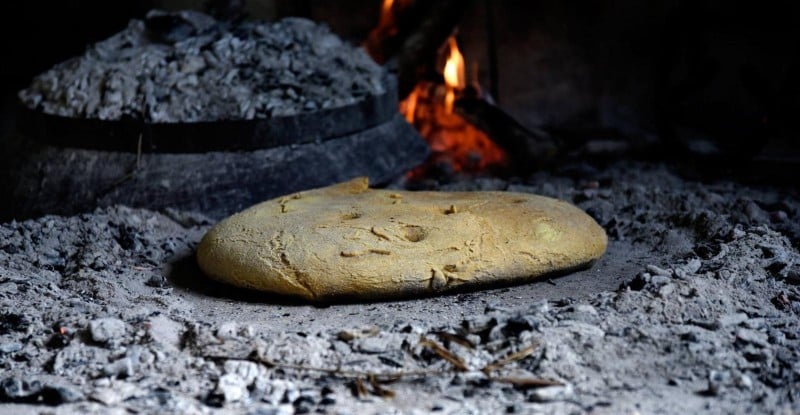 Homemade bread: Taste the tradition with specially made bread under "peka"

The charming Croatian south has another interesting thing any guest should know about: the culinary delight of homemade bread made with... 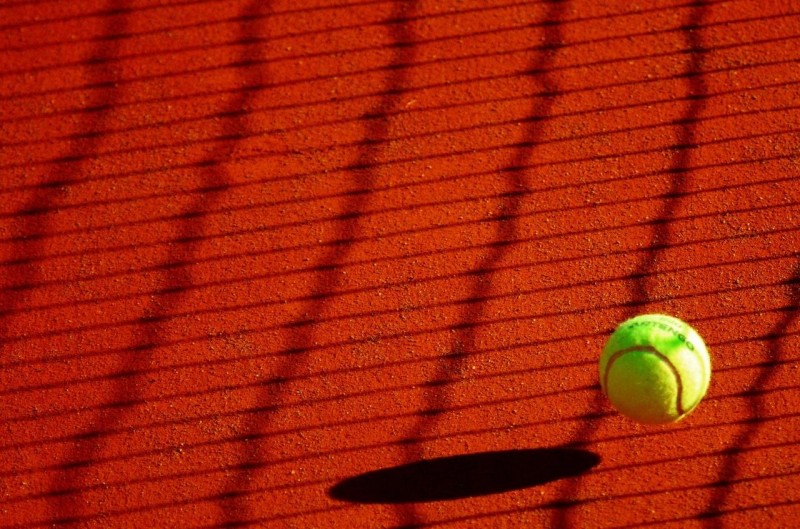 If your trip takes you to the southern parts of Croatia, the City of Zadar is a must see and visit with lots of history, breathtaking i...