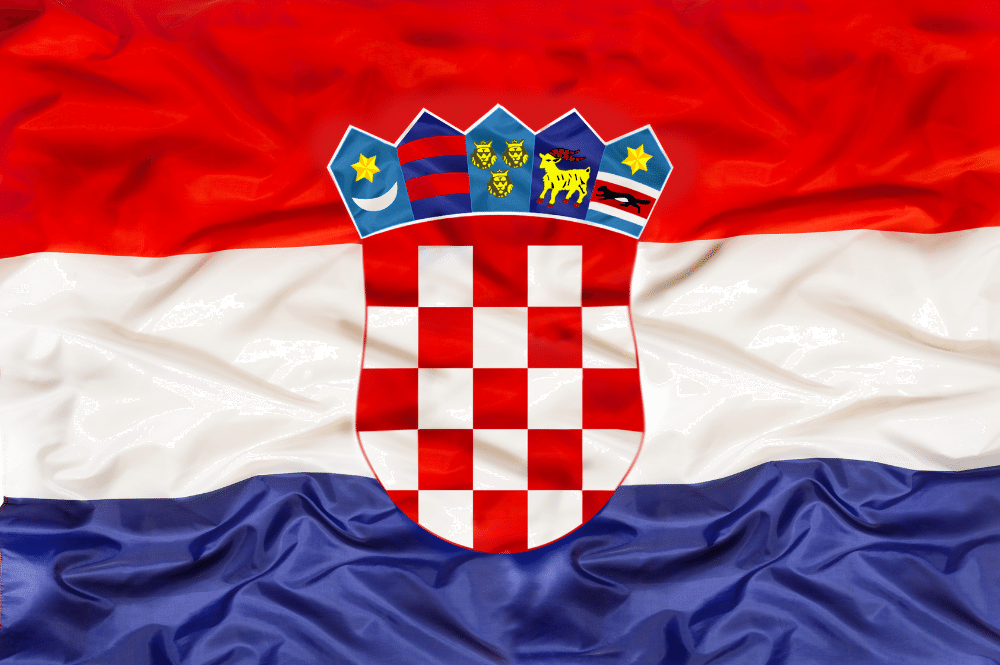 Croatiais a small country. To be exact, it’s the 127th country in the world in size. 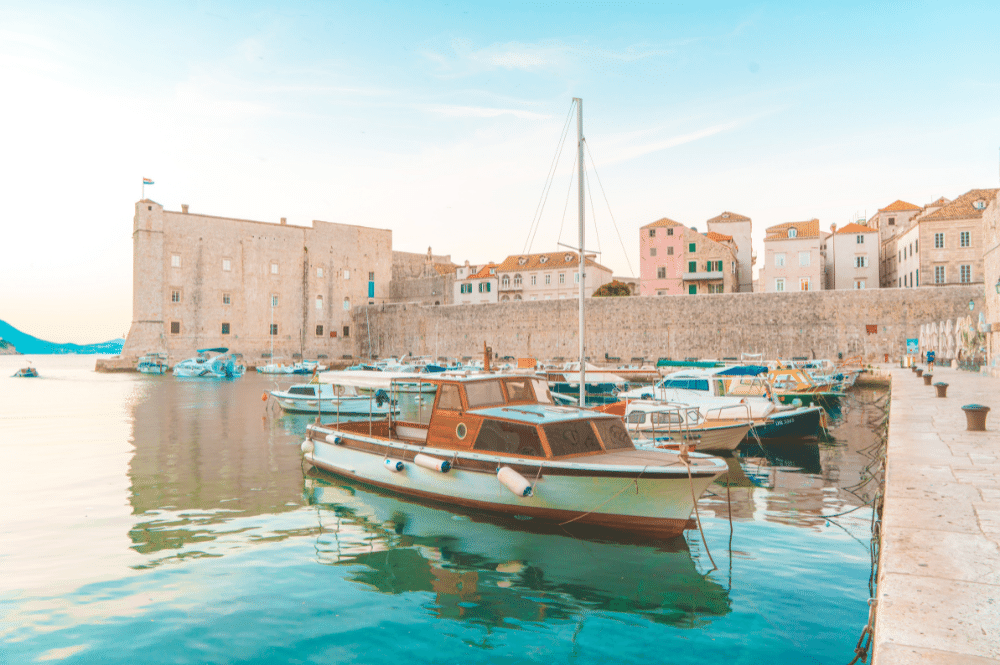 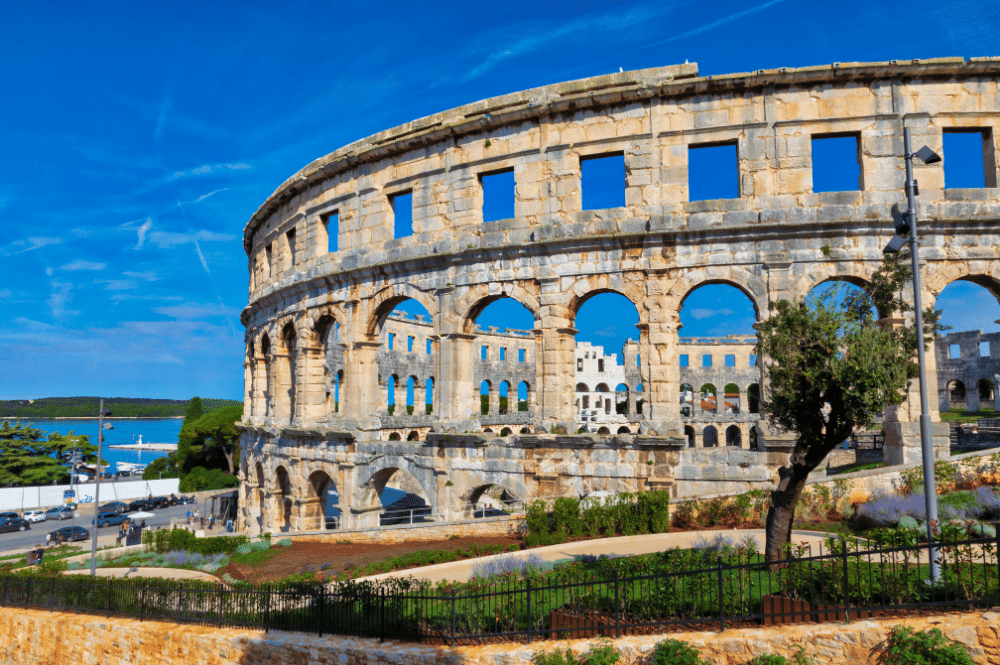 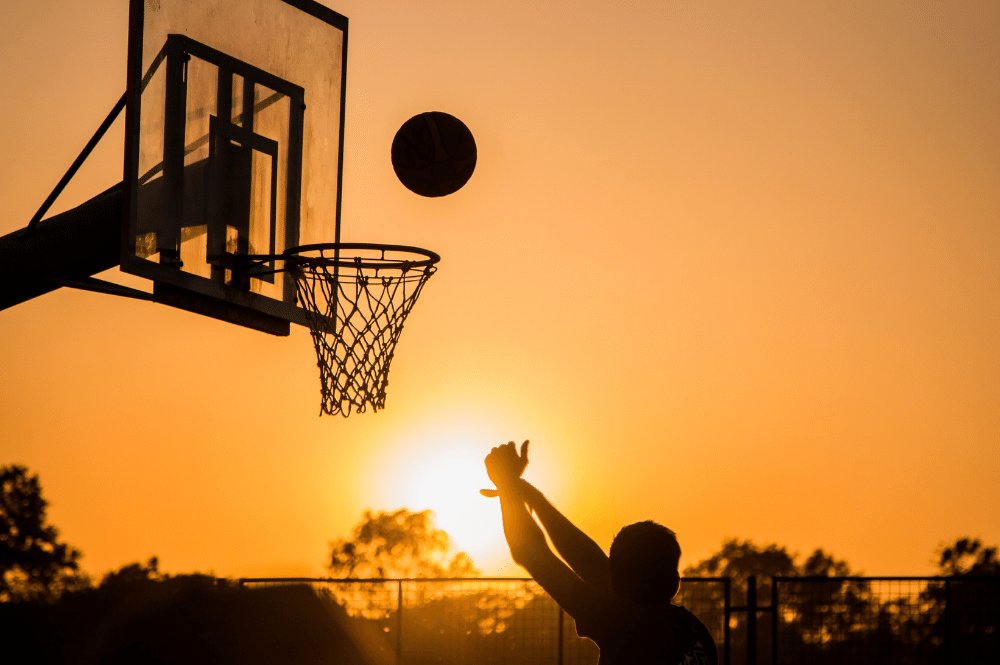 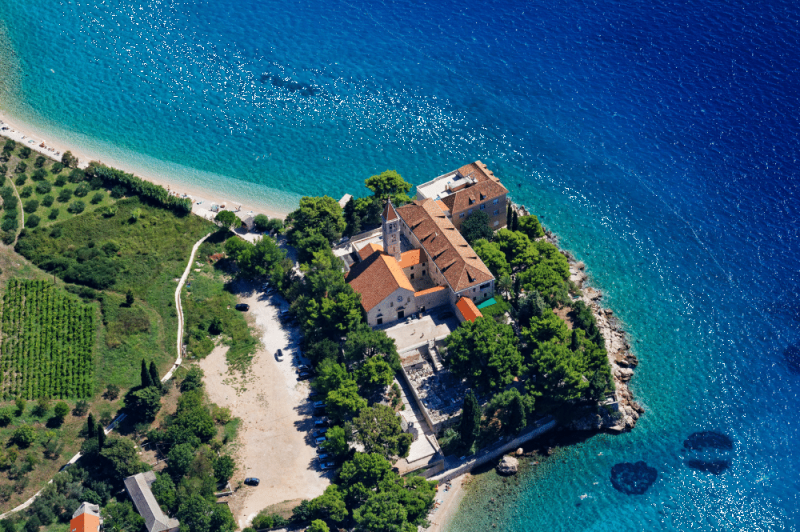 Visiting Brač: 10 things to do on the island

Welcome to the island of Brač, one of many Croatian pearls of on the Adriatic coast! It will satisfy any needs of its visitors as it has... 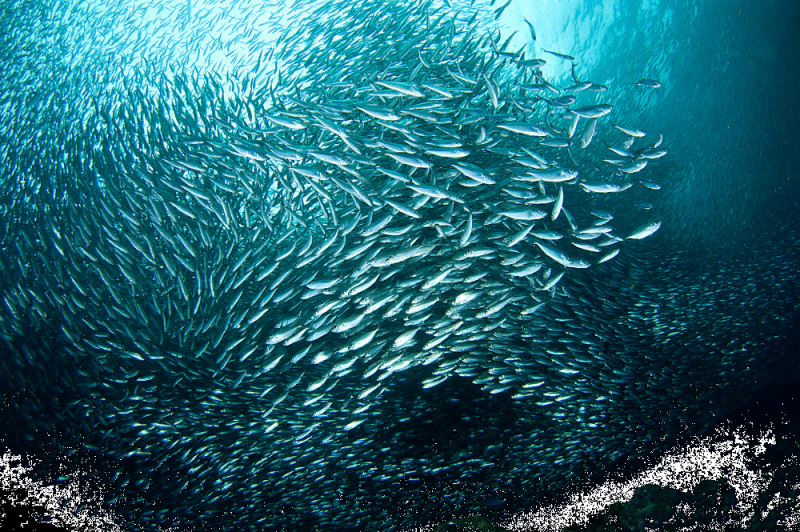 Most common fish in the Adriatic Sea

There are plenty of reasons why you should come and spend your holidays on the Adriatic coast, especially the Croatian part. It is immensely...

Šibenik hat is the most famous Croatian version of a red hat worn by men all throughout this city's history. Today it is orange with two row...