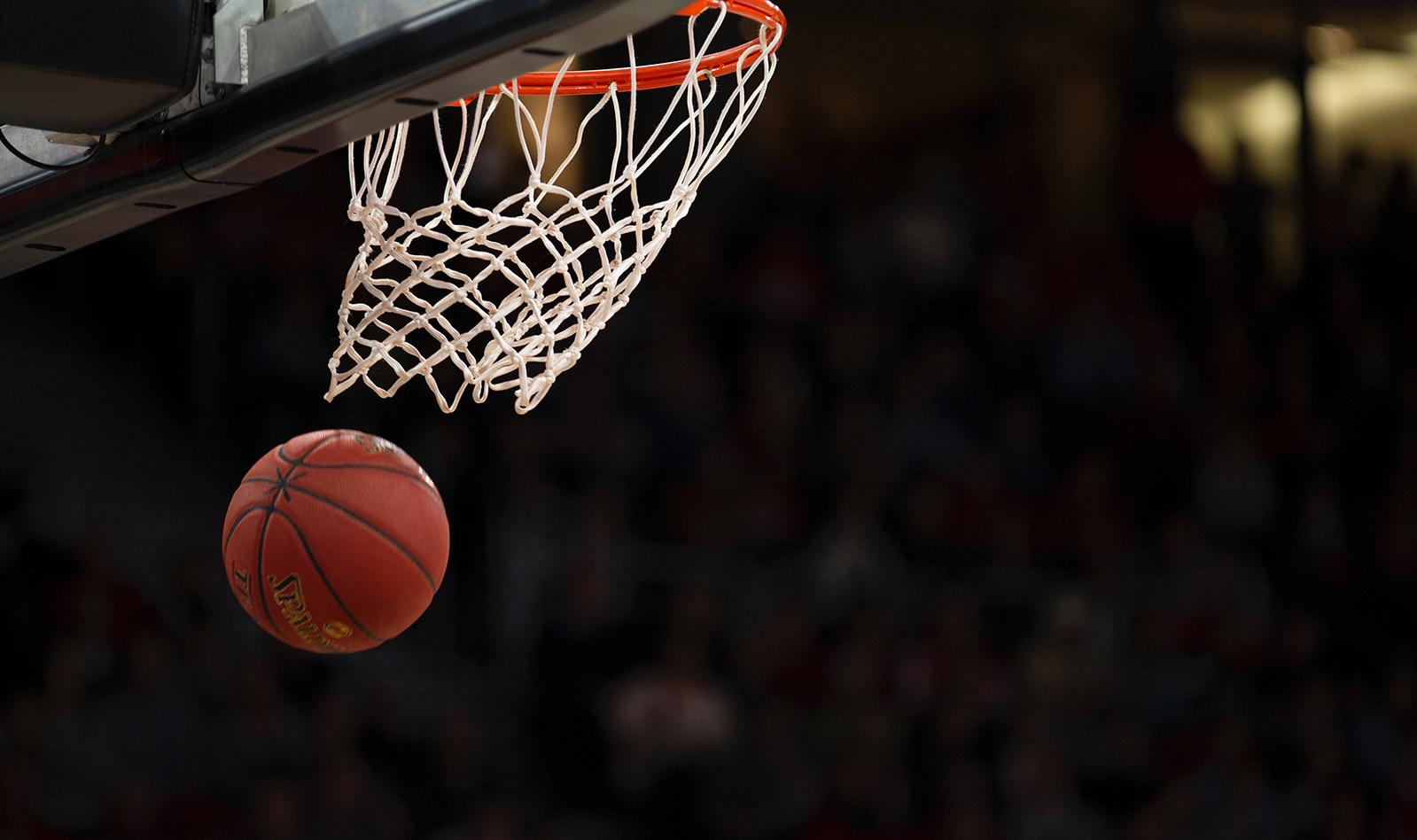 Šibenik legend Dražen Petrović: The boy with wind in his eyes

Drazen Petrović is arguably the most important player in Croatian basketball, even though his premature death in 1993. His NBA League days and his arrival in the NBA changed the outlook of European players forever.

Dražen Petrović, 187 cm tall Šibenik native, was a shooting guard that moved up very quickly in the clubs, from Šibenika and Cibona to Real Madrid in Spain and finally NBA. He was named the best athlete in Yugoslavia as well as Sportsman of the Year in Croatia and Yugoslavia. He was also named one of FIBA's 50 greatest players, one of 50 greatest EuroLeague contributors, a top scorer in the Spanish league and the FIBA World Cup and EuroBasket MVP. And that's just in Europe!

After joining Portland Trail Blazers in 1989, a successful career followed. Next stop were the New Jersey Nets in 1991 where Dražen Petrović was known as a team leader and averaged 20.6 points per game in 1992/93 season. His field goal percentage put him near the top of all NBA guards and he was honored with a selection to the All-NBA Third team. The Nets retired his number 3 jersey following his death.

Dražen Petrović's legacy still lives on today. You can visit Dražen Petrović Memorial room Šibenik where he was born. And did you know that the Šibenik local brewery 022 named their beer by the legendary basketball game Šibenka-Bosna where Dražen scored the winning shot in the last second? Be sure to check out our offer of villas near Šibenik!